Hero has launched the Xtreme 200R in Turkey under the brand name of Hunk. Hunk 200R, as it is called as, carries the same design of the production Xtreme 200R which was unveiled in January 2018 in India.

Here in the domestic market, Hero promised its introduction last year (in 2017) but so far they have not been able to launch the motorcycle – even its price has not been revealed yet!

But there are a couple of differences in the Hunk 200R of Turkey. 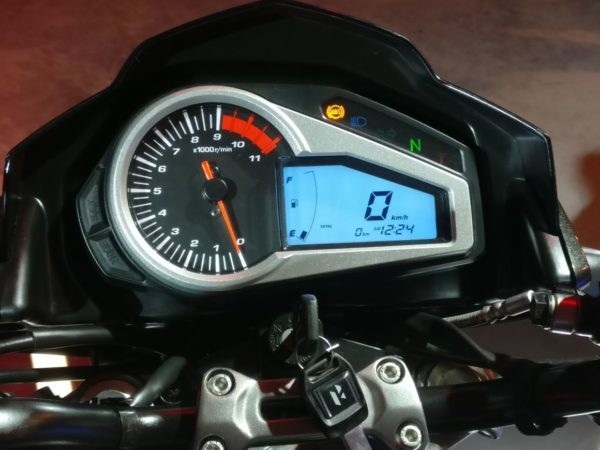 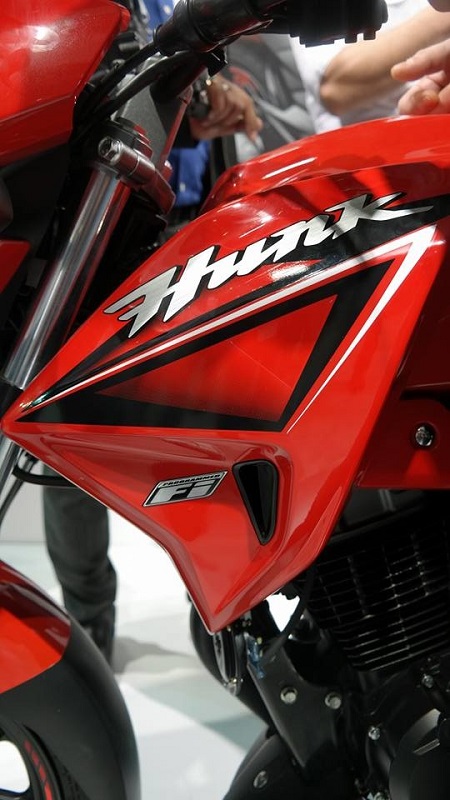 After conversion, this roughly equates to about 1.90 Lakhs in INR. In India, considering that Xtreme 200R is the lowest in terms of specs and slowest in claimed performance figures, we believe that it should not start at anything over Rs 87,000-88,000 ex-showroom for the non-ABS model.

Hero started their innings in Turkey in 2014 with three models – Glamour, Pleasure and Thriller (re-branded Xtreme 150). They haven’t updated their official Turkey website with the new models they sell in that country yet. At the 2018 Motobike Show in Istanbul, where Bajaj unveiled the Pulsar NS200 adventure, Hero also showcased Dash (sold as Maestro Edge in India), Ignitor (sold as new Glamour in India) and Thriller Sports (sold as Xtreme Sports in India).

Among the more interesting models, Hero has officially announced the XPulse adventure’s Indian launch this year.