Should Bajaj launch this mild Pulsar NS200 Adventure in India…?

Bajaj has chosen not to participate in the Indian Auto Expos and it has been absent for the last two iterations. However, it is very much present in shows being held in international venues. It was a part of the Istanbul Motobike Show and kept on display various models which included Pulsar NS200, Pulsar RS200, Pulsar NS160, Dominar 400 and V15.

Two versions of Pulsar NS200 have been introduced by the brand. One of them is simply a new colour theme – yellow (with grey) which, we think, will be introduced in India sometime later (picture at the end of this article). But the other one – Pulsar NS200 Adventure is what appears to be more interesting… 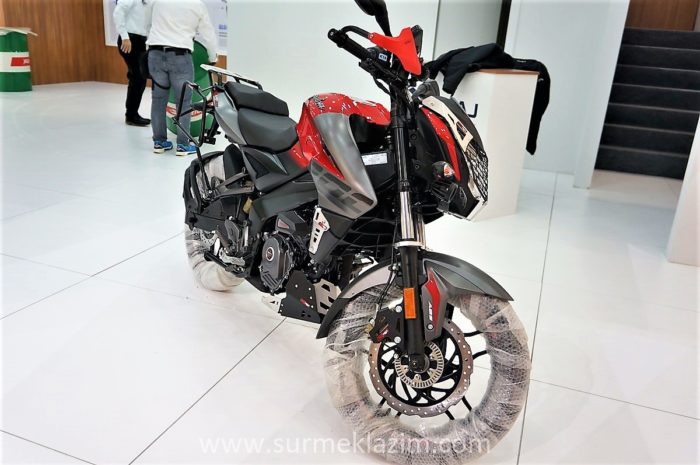 Draped in the red colour, the Pulsar NS200 Adv had some added equipment which is listed below.. 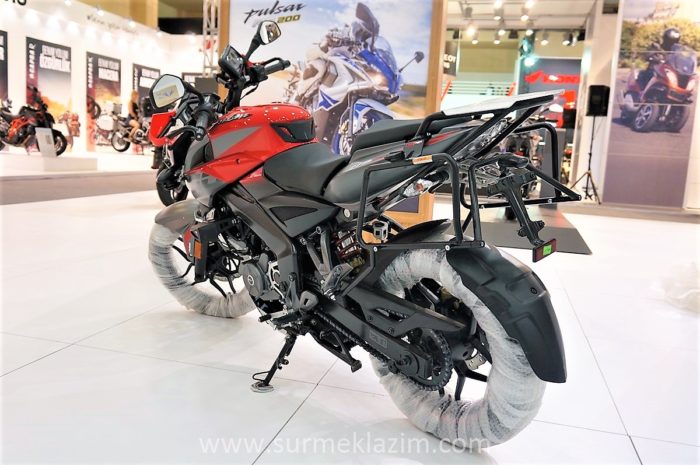 This is the ABS + FI version on display (NS200 is offered with a single-channel ABS in India, however FI version is kept only for exports) and for some reason those tyres are wrapped with polythene. 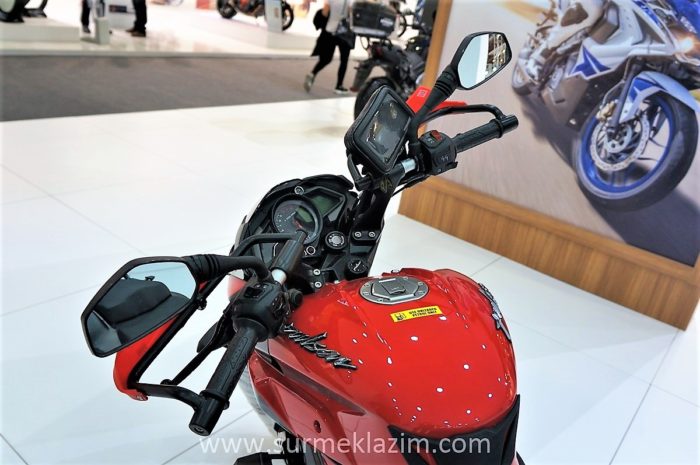 Apart from this, we can notice no other changes and in all probability the engine would be untouched. Bajaj sold the Pulsar 200 with a half fairing in India and called it AS (Adventure Sports); but it was discontinued within a couple of years owing to lack of demand.

Also Read: First Bajaj-Triumph Motorcycle Could be a 500 cc Single; All the Details So Far…

So, what do you think – till Bajaj prepares a proper ADV (as they have announced that the AS brand will make a comeback), can we have this as a make shift offering?