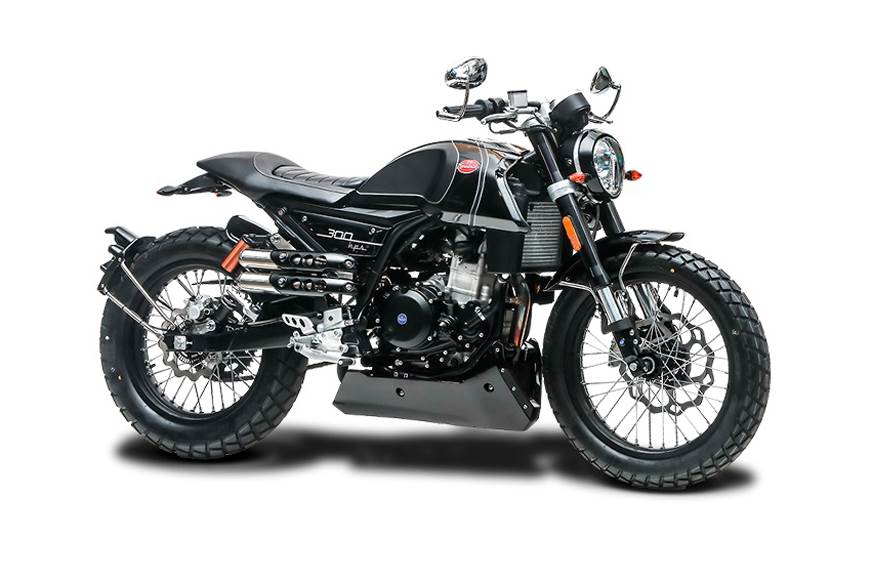 So, as was in the news, Kinetic’s MotoRoyale has debuted another motorcycle brand in India – FB Mondial. FB Mondial is an Italian brand by origin and was real big in the 60s and 70s when they won many world racing championships. It was recently resurrected with a new range of modern motorcycles.

They have partnered with Kinetic for distribution and sales of their motorcycles in India. The first motorcycle that has been introduced by the brand is the HPS 300.

‘Hipster’, as it is called, gets a misleading suffix. It gets powered by a Piaggio sourced 249 cc single cylinder, 4 stroke, liquid cooled, 4 valve, DOHC engine. Against the modern tech which you read in the last line, the Indian version produces only 22.5 bhp of peak power at 9000 rpm and 22 Nm of max torque at 7000 rpm. The international HPS churns out nearly 25 horses at the same rpm; so the Indian version has been detuned for some reason. This motor is paired with a 6-speed transmission. 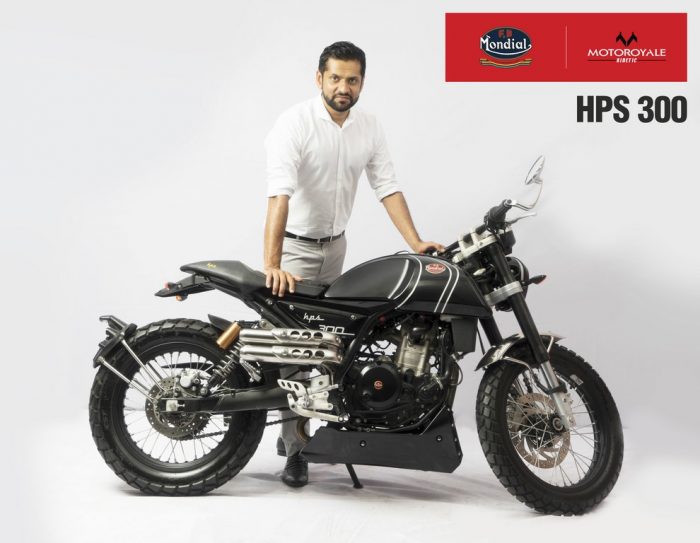 Among premium features, HPS 300 comes with 41 mm upside down forks, cafe racer ‘hip’  styling and unique double barrel exhaust canisters. Double gas filled shock absorbers perform suspension duties at the rear. A four piston 280 mm radial caliper performs braking duties at the front whereas the rear makes do with a 220 mm single piston floating caliper. And as is the mandate, ABS is standard on the motorcycle.

At that price, HPS is definitely expensive and it gets further aggravated by the fact that it is locally assembled (via CKD kits). In sheer numbers, it is even costlier than the BMW G310 R or the twin cylinder 2018 Ninja 300. It may not find many takers initially but whoever buys it will definitely enjoy the exclusivity and the quirky looks it adorns. 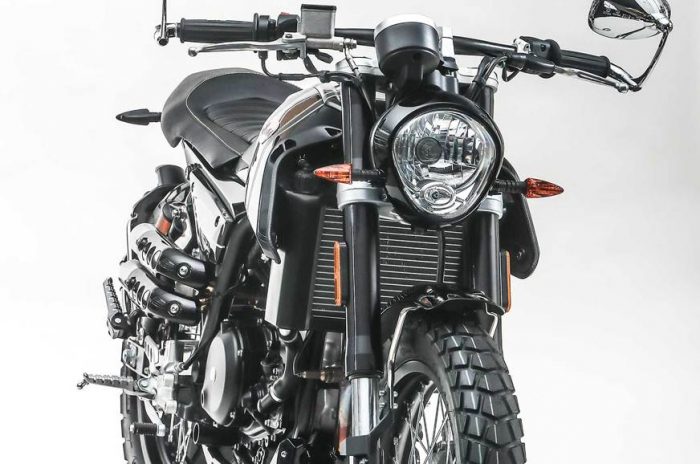 HPS 300 has an interesting 18 inch-17 inch spoke wheel configuration at the front and rear respectively (rubber specs – 110/90 front, 130/70 rear). It has a fuel tank capacity of 9 liters and a ground clearance of 155 mm. Those relatively dull power figures are compensated by the low kerb weight of only 135 kg which is lower than the sprightly Dukes.