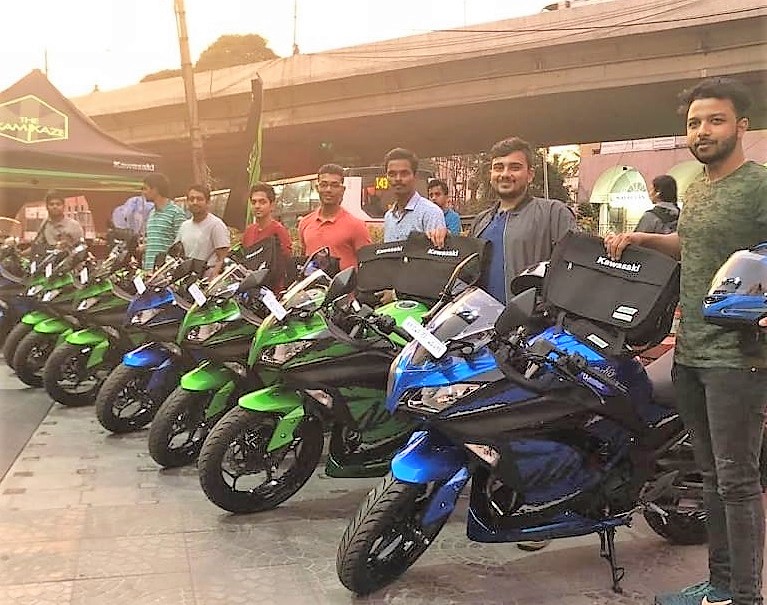 In what seems like a masterstroke, Kawasaki has knocked a big amount off the original price of the Ninja 300. They officially announced the launch of the awaited 2018 Ninja 300 in India in July this year and two months later deliveries of the motorcycle have commenced at almost all the major company dealerships in India.

Delivery pictures on this page courtesy Kawasaki Pune and Kawasaki Bangalore. Going by the pics, it appears that major preference is for the traditional green colour. 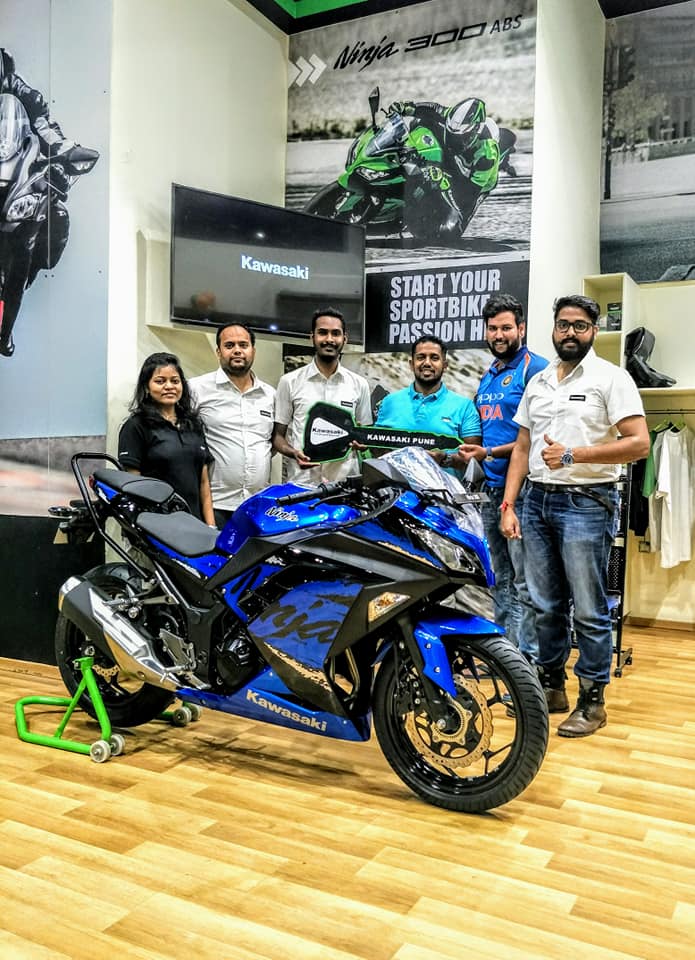 The only two spec changes that we can notice are…

Effectively the price slash is almost 1 Lakh when you factor in the additional price of ABS. This is mind-blowing for a motorcycle which is still a CKD (yes, it is not manufactured in India like the KTM Dukes or RCs). 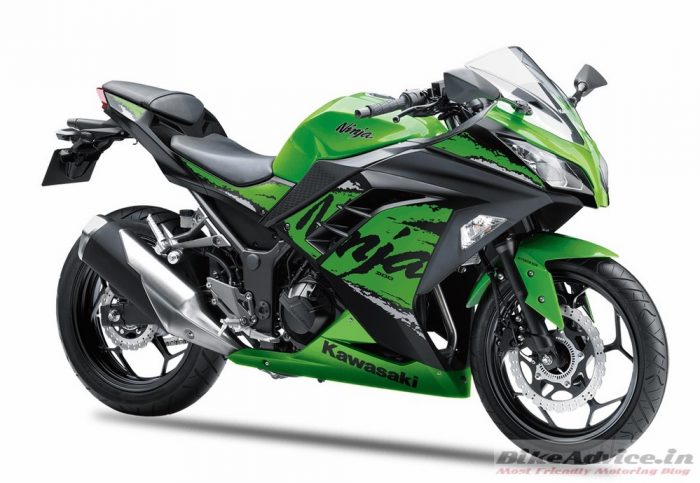 It undercuts the recently launched BMW G310 R which is a single cylinder street motorcycle!

Ninja 300 has always been our favourite near-quarter liter motorcycle and everything about it – right from the ease of riding, to the quality of ride, to the power delivery, is likeable and at the current price, which even undercuts its sibling Z250 (Rs 3.10 Lakh), it becomes a game changer for the brand. 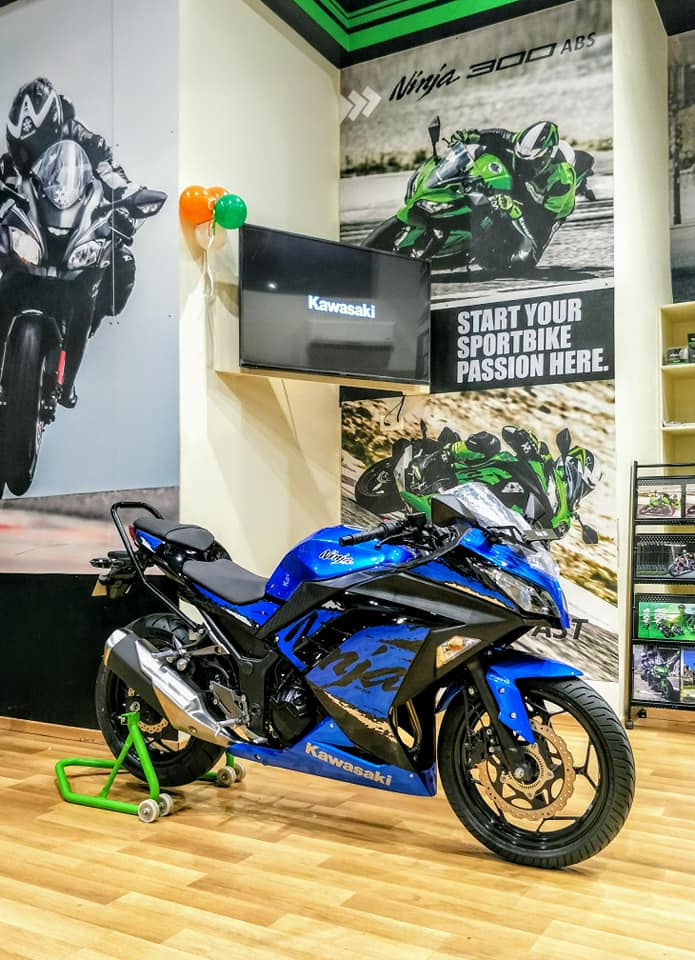 Direct rival Yamaha R3 was earlier introduced this year with ABS and Metzeler tyres at Rs 3.48 Lakh ex-showroom and hence the new Ninja 300 (with ABS) now costs Rs 50,000 less – which is phenomenal bang for your buck! Germans, you have competition – big one that is….

However, remember this offer is for a limited period as we had revealed exclusively after a conversation with Kawasaki. More details here.