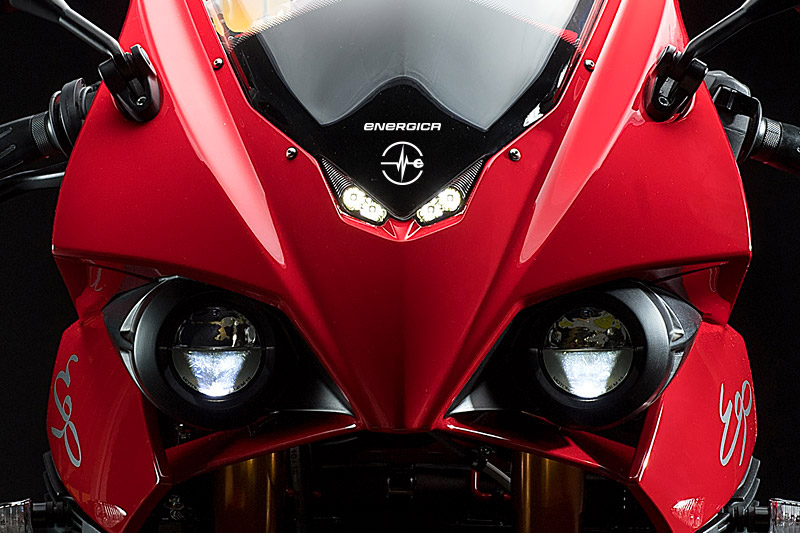 Energica Indian launch plans not in place for now but CEO says India is in their ‘future’ list. Energica is a fast evolving electric two-wheeler company…

When Bajaj showcased the full faired Pulsar SS400 concept at the 2014 Auto Expo, the internet was filled with its comparison/similarity in design with Energica Ego – a sharp looking electric superbike from an all-electric motorcycle company called as Energica.

Energica is an Italian two-wheeler manufacturer which has a keen interest in electric motorcycles – for road purposes as well as racing. It is headed by Livia Cevolini, who is the CEO of the company and is often compared with Elon Musk of Tesla. Recently Autocar Professional caught up with her and had a quick one on one.

The most interesting question was whether Energica has plans to launch its electric vehicles in India, the world’s biggest two-wheeler market? To this question Livia replied in the negative and said that they have no plans to enter India at the moment. However, she added that India will definitely be in their future plans.

India is certainly a very interesting market. At the moment, we have no plans for this country but it will certainly be in our future plans.

Autocar Pro further asked her if she is willing to set-up any manufacturing, R&D or design center in India? To this Livia clarified that she is proud to manufacture everything in Modena, the auto town of Italy. And cleared that the company has no such plans to set up such facilities in India.

Upon being asked how should India achieve a higher rate of EV adoption quickly, Livia said that the rule makers should create an ecosystem which can include infrastructure, culture and incentives to adopters. She also quoted Netherlands as a fine example of how they are pursuing electric vehicles.

Monsoon Riding: 9 Basic Tips To Keep in Mind During Rains

Energica currently sells three high performance electric motorcycles – Ego (which is a faired superbike) and Eva and Eva EsseEsse9 (which are streetfighter nakeds).