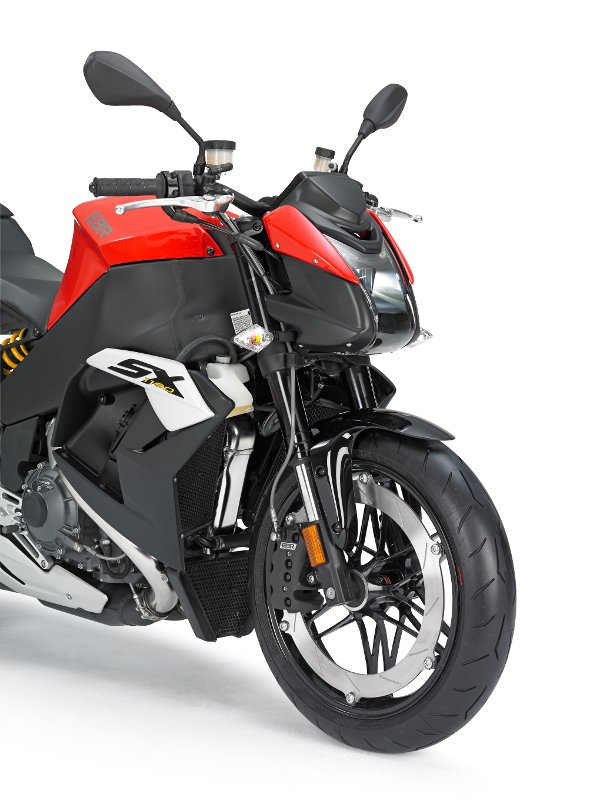 Eric Buell Racing, the Hero MotoCorp owned company has finally and officially released more details of its latest motorcycle 1190SX. The bike is naked version of its popular 1190RX. Both motorcycles share the same engine and the naked monster will have a slightly lower output of 185HP @10,600rpm of power and 137.8Nm of peak torque.

The bike, though, is considerably lighter than the faired variant (1190RX) weighing just 188kgs! 1190SX features huge (both literally and figuratively) front discs. The light weight bike has a better mass centralization.

The thirst for naked streetfighter bikes in India has been growing steadily in India, and since Hero already has a majority stake in Eric Buell Racing, we definitely expect them to be released in India in due course of time. When? Well, we shall keep digging for that. 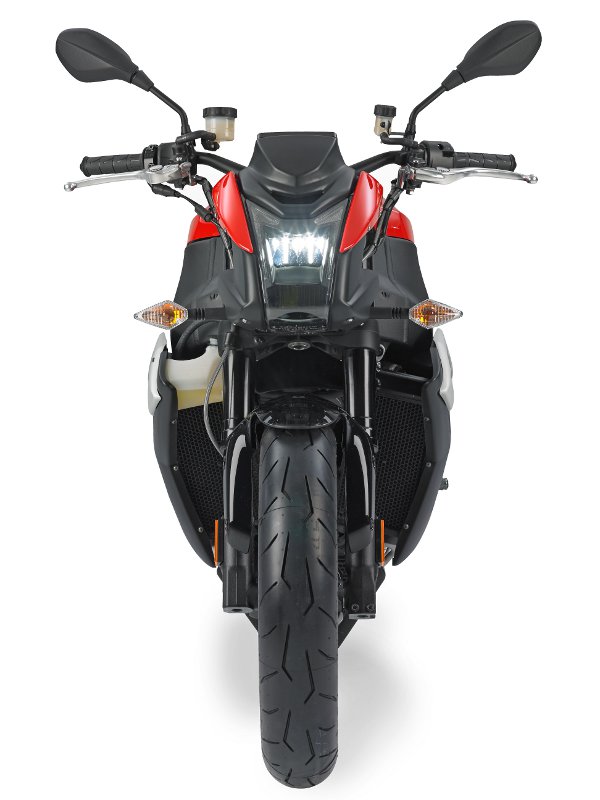 The 1190SX has been made available in the following three colours:

EBR does not call this bike a street fighter, but a superfighter which has the power and technology of a superbike and a dictating presence. It is also claimed that 1190SX is comfortable even with a bit of adventure motorcycling, be it a dictating presence on the streets or an occasional trips to the canyons or concrete jungles. Shod with Pirelli Diablo Rosso Corsa the bike will be a sucker for tarmac. It also features a 17L fuel tank. 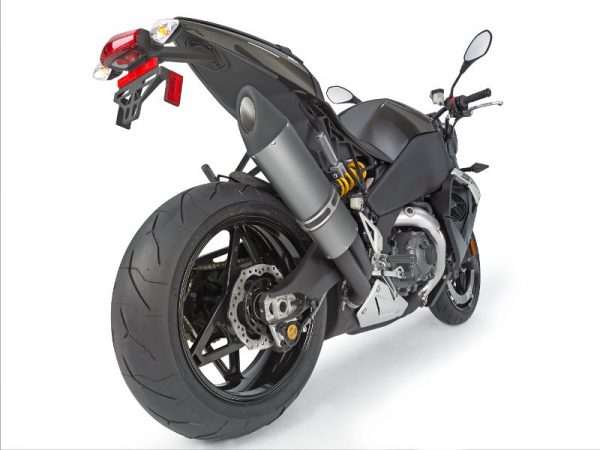