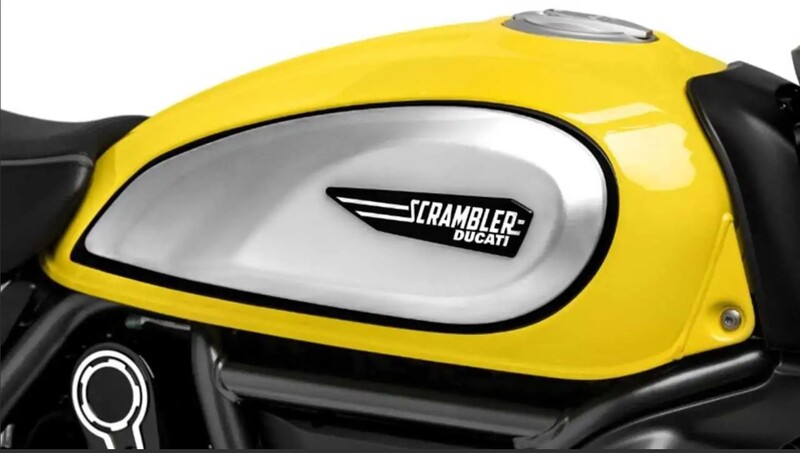 Next-Gen Ducati Scrambler reveal scheduled for the later part of this year. However, it was showcased to some media members with strict instructions of no photography…

Ducati, who describe the WDW as a party dedicated to the passion for the world of two-wheels and the pleasure of being together, hosted an exciting ‘Race of the Champions’ which pitted the Ducati MotoGP and World SuperBike (WSBK) riders – where the Ducati Factory MotoGP rider Francesco Bagnaia blitzed all other riders. Ducati also showcased their latest Panigale, Streetfighter, Multistrada, and DesertX models, which the Ducatisti took-in to their hearts’ content.

However, a secret viewing of an upcoming bike is all everybody is talking about…

Ducati arranged a secret showcase of their upcoming ‘Scrambler’ model to the attendees and participating journos, and forbade all of them from snapping photos or capturing videos of the bike showcased. However, that didn’t stop anybody from sharing the detailed description of the bike and all its changes in words, if not in images.

While Ducati gave the Ducatisti a small taste of the 2023 Scrambler, the Italian firm will officially unveil the new model at EICMA 2022 happening between the 8th-13th of November 2022. The EICMA 2022 presentation will mark Ducati’s return to the trade show after a 3-year hiatus.