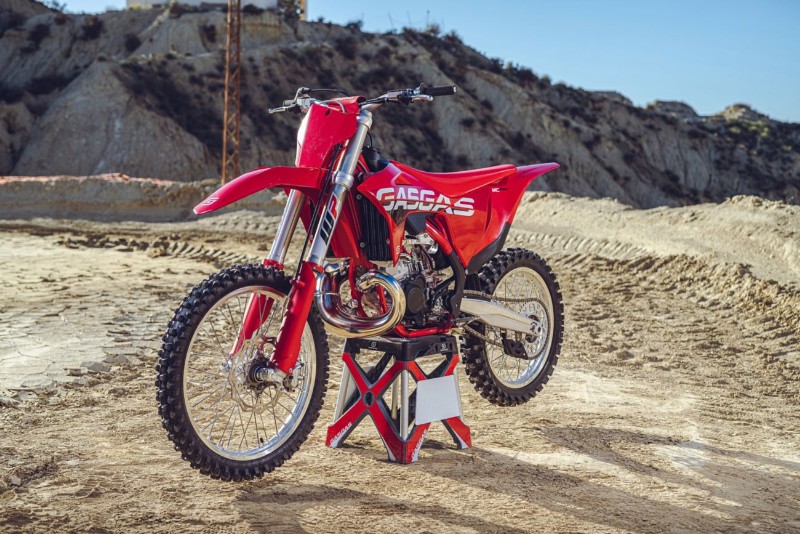 GasGas India launch is a possibility according to a latest report; All existing KTMs will be updated to newer generations in 20 months…

At a press event, apart from revealing the launch timeline of the first ever Bajaj-Triumph motorcycle, Rajiv Bajaj, also shared some interesting bits on other plans, according to a report from Financial Express.

He added that in the next 20 months, ie. by March 2024, the complete portfolio of KTM and Husqvarna will be ‘progressively renewed’.

This means that the lower displacement offerings – the 125, 200 & 250 RCs will start receiving updates really soon. The new RC 390 and 390 Adventure have already come, with the next-gen 390 Duke poised to make its debut hopefully at EICMA 2022 and an eventual launch early next year. Also expect the Husqvarnas to get fresh updates in the near future.

Another exciting update reported by the portal is that the popular off-road brand ‘GasGas’ could be brought to India really soon, alongside some E-bikes as well.

GasGas is a completely off-road brand that solely puts out dual-sport or dirtbikes donning their iconic Red colour. Not to forget that GasGas also offers some SuperMoto bikes as well – which are essentially dirtbikes fitted with race-centric tyres.

The GasGas bikes are generally KTM dirtbikes and/or supermoto bikes rebranded and painted Red and sold as Gas Gas bikes. Could this mean that the amazing range of KTM dirtbikes could come to India, giving a boost to the ADV/dirtbike loving market & bikers of India???

If all goes well, it is gearing up to be a very promising & exciting future for the motorcycle market and motorcyclists of India…