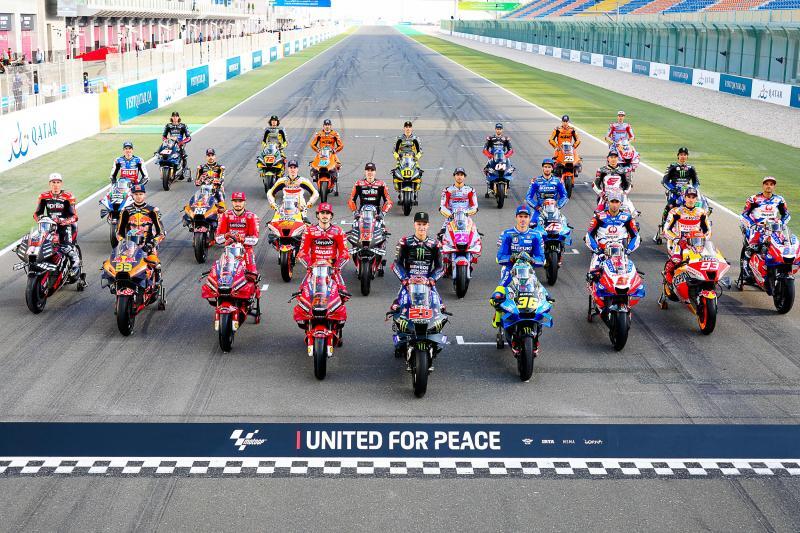 Welcome to the third and final part of our Introduction to MotoGP series.

Till now, we have covered what really is the phenomenon called MotoGP and how everything plays out till the MotoGP race during the weekend.

It is now time we introduce all the Factory Teams and the Satellite Teams along with their respective Bikes, Riders and Team Principals/Managers.

On the MotoGP grid, there are two types of teams that compete for the respective championships.

The first are the Factory Teams. These are the teams which are directly created and managed by the big-name motorcycle manufacturers (called Constructors) like Honda, Yamaha, Ducati, Aprilia, Suzuki etc. The Factory Teams  are the ones who actually create the 300+ BHP, 1000 cc monsters that the exceptional Riders tame in order to compare in the championship.

Their naming scheme is a combination of the Name Sponsor and the Factory Name of the constructor. The symbolic colours and graphics these Factory Teams run are called Factory Liveries which are trickled down to us consumers who get to ride on our street machines

The second ones are called Satellite Teams. These are the teams which are not from any constructors, but are created by a combination of sponsors and/or other individuals who either lease or buy the MotoGP machines from various constructors.

The naming scheme followed here is the main name of the Satellite Team followed by the Constructor name from which the bike is leased/bought. The colours and graphics these teams have on their machines are representation of their own team and are completely different from the Factory Liveries.

And that will be all folks!! Now you are up to speed with what MotoGP is and who takes part in this global phenomenon.

The 2022 Season of MotoGP Championship has started with the first race taking place at the Lusail International Circuit in Doha, Qatar.