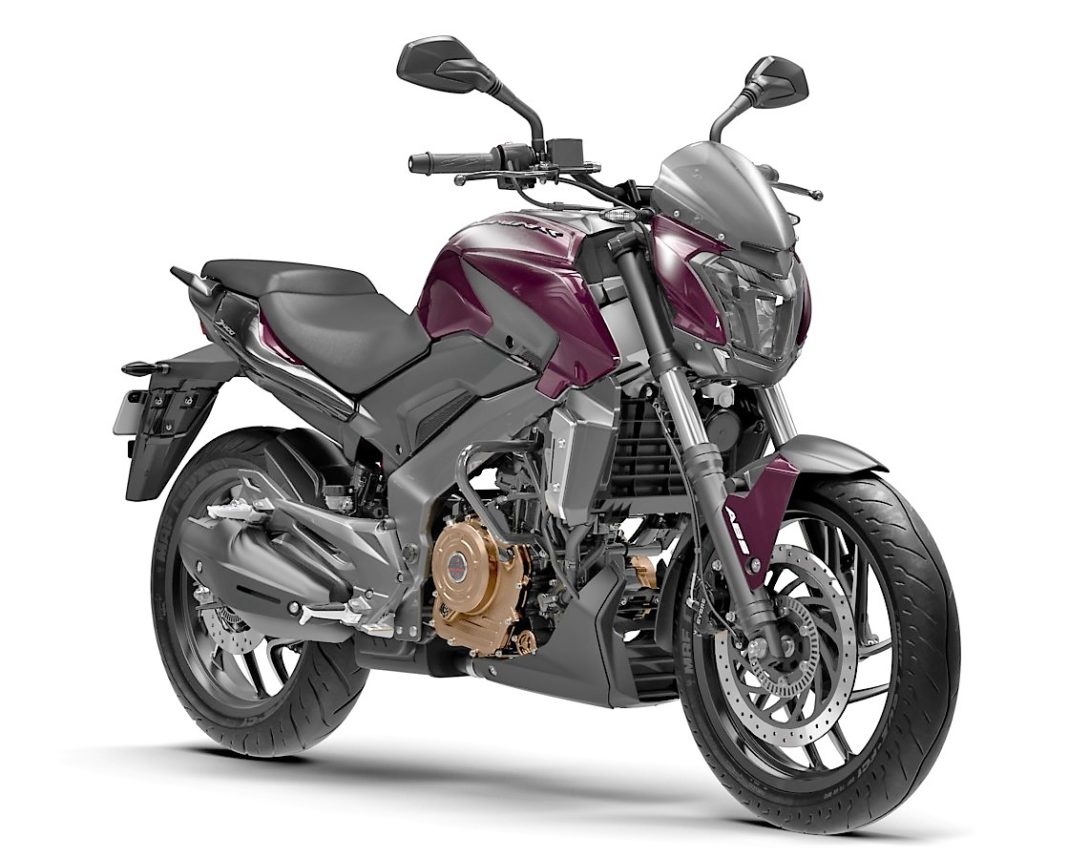 Dominar colours – Plum is no more on sale according to dealers…

Dominar 400 has been one interesting recent launch. Sales are, in no way dismal, but they are also not according to the expectations. Now Bajaj is trying to penetrate the new brand ‘Dominar’ and have rightly started promoting it as a (Hyper) Tourer from the ‘night rider’ tag they started with.

Apart from this, they are juggling its colour palette. In an exclusive what we have learnt is that Bajaj is no more shipping the Plum colour to its dealerships. Two dealerships we had words with, suggested us to book either the new matte black colour or the most popular white colour of the motorcycle and they told us that they are not even taking bookings of the Plum colour at all.

As we have stated during its launch, Twilight Plum colour was the weakest of the lot and in fact, even the Midnight blue colour is not a very popular choice among buyers. Most of the Dominars sold so far in the country are Moon White.

Bajaj is expected to launch at least one or two new colours of the Dominar 400 before the festive season to offer more choices to customers. This is apart from a new model in the lineup which is planned by December 2017 (more details).

The company is still very confident of achieving 10,000 monthly sales of the brand by this financial year end.