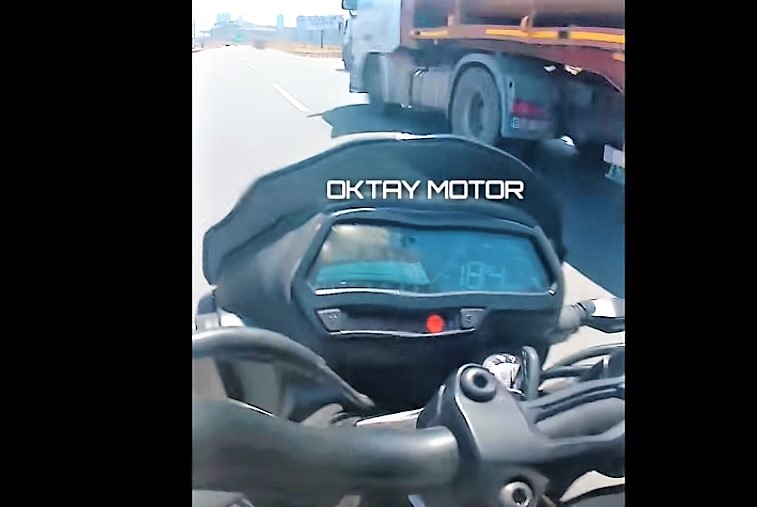 Update: Appended in this article is a new video by Oktay Motors where they have revealed that the Dominar doing 184 kmph top speed is modded. They have also compared standard Dominar’s acceleration with the modded motorcycle.

Bajaj introduced Dominar 400 late last year to create ripples in the Royal Enfield camp and they were very vocal about it. However, sales are not as per expectations. Bajaj has responded that Dominar 400 will pick up in the months to come.

As we wait for that to happen, Oktay Motors, a distributor of Bajaj Motorcycles in Turkey has uploaded a video where the motorcycle is seen doing speedo-indicated top speed of 184 kmph and it does not look like a steep downhill patch either.

We have earlier shared that the company claimed top speed of Dominar 400 is 148 kmph and it takes 20 seconds to reach that mark. Moreover, India-spec Dominar’s tyres/wheels are ‘S’ rated for a top speed of 180 kmph.

We have seen youtube videos where Indian vloggers have done speedo-indicated top speeds of around 165-170 kmph. 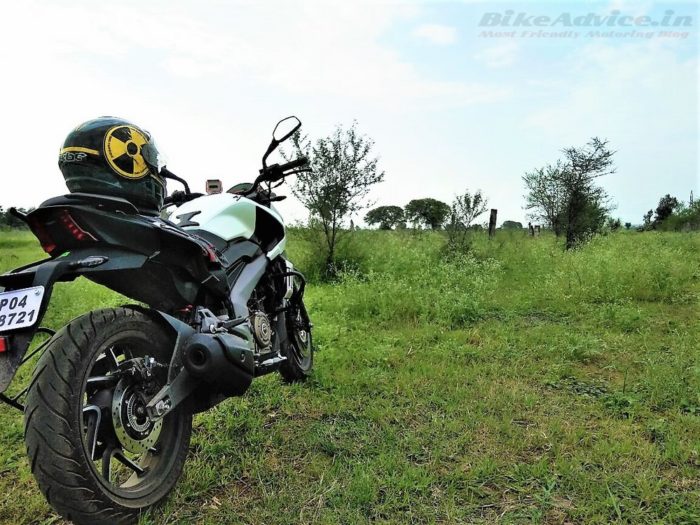 So, does that mean the international spec Dominar is more free-revving and has higher performance? And gets better tyres? As far as the specs go at the official Turkey website there is no difference, including the weight of 182 kg. Here is the video for you…

Next Read: Dominar Doing Great in a Segment Where Honda Failed: Bajaj

Bajaj has made the price of Dominar 400 uniform across all states of India and the flagship brand is soon expected to get a new member in the family (more details) and they are confident of it touching the 10,000 per month sales target soon.