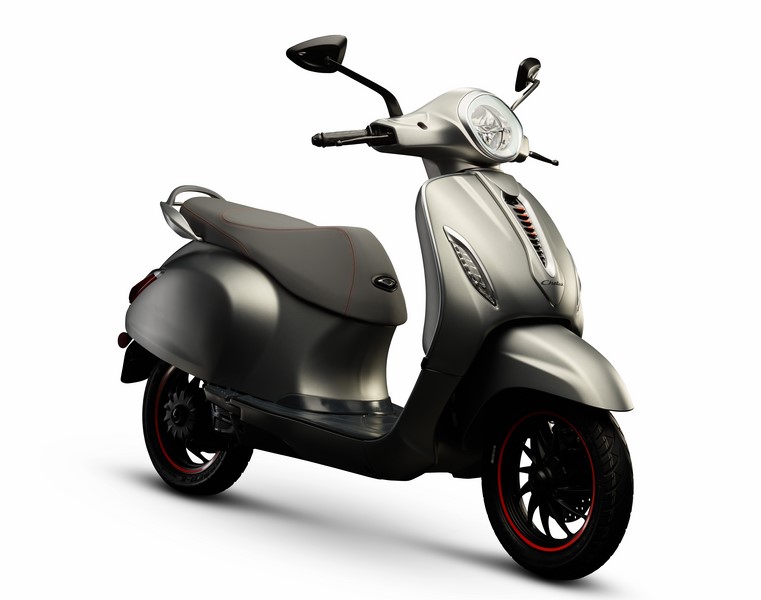 Bajaj officially launched its first electric vehicle – a scooter after a long time – in January this year. With this, it also brought back the legendary Chetak nameplate back in the market.

Dispatches of the scooter commenced from January 2020 itself with Bajaj shipping out 21 scooters in the first month according to the official SIAM sales data we have. Chetak’s dispatches picked pace in the last month of February with 100 dispatches, taking the total tally to 121 units in all.

These numbers may not look big because the Pune based major is selling the scooter only in Pune and Bangalore for now. Plus, since these are first lots, it may want the production to be controlled and look for any issues that may crop up.

Chetak’s deliveries have also commenced and you can book the e-scooter from Bajaj’s official website at a pre-payment of Rs 2000. It is on sale through four KTM showrooms in Pune and 13 KTM dealerships in Bangalore. Once Bajaj settles down with the initial period, it will take Chetak to other metro cities as well.

Chetak is being sold in two variants – Urbane and Premium and costs between Rs 1-1.15 Lakh ex-showroom. It comes with a warranty of 3 years or 50,000 km and the service interval is 12,000 km or 1 year whichever happens earlier.