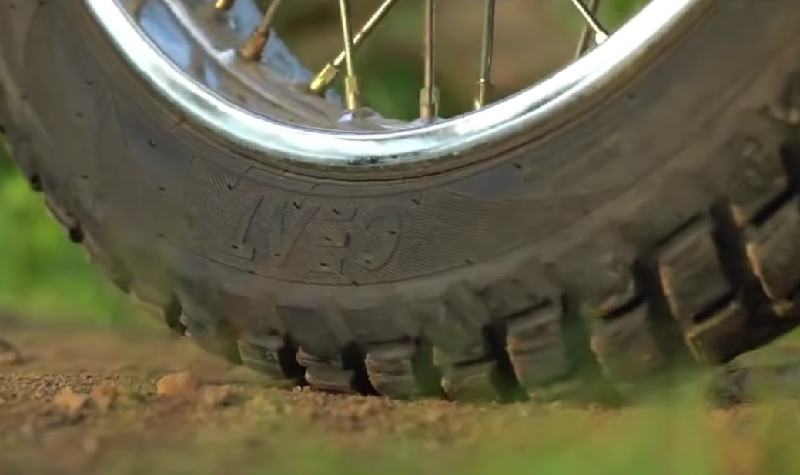 Ace tyre maker CEAT and motorcycle brand Royal Enfield are long-time partners and both celebrated their prolonged association on this Friendship Day.

The brands are using the hashtag campaign #FriendsOntheRoad. A YouTube video has been released that depicts how reliable Royal Enfield is in tough riding terrain when the bike uses CEAT tyres.

As per the video, destinations may change but #FriendsOnTheRoad will never change. Basically, both the popular brands are complementing and uplifting each other.

Leaked: Is That Royal Enfield SCRAM 411…?

Through the video, both CEAT and RE are trying to inspire people to trust in the brands and carry out adventure rides in their lives.

Both CEAT and Royal Enfield also interacted with their followers on Twitter to celebrate this occasion. Many people shared and discussed their riding memories.

The social media platform also saw some Twitter and Instagram celebrity influencers join up for the celebration of the association between these two majors.

It is worth mentioning that CEAT is the supplier for the tyres used on Royal Enfield Interceptor 650cc. These are Zoom Cruz tyres with which CEAT made an official entry into the 650cc segment.

On the occasion, CMO of CEAT Tyres, Amit Tolani said that their brand and Royal Enfield have been partners for a long time and the relationship has only become stronger with passing time. They are looking forward to many such Friendship Days in the future.