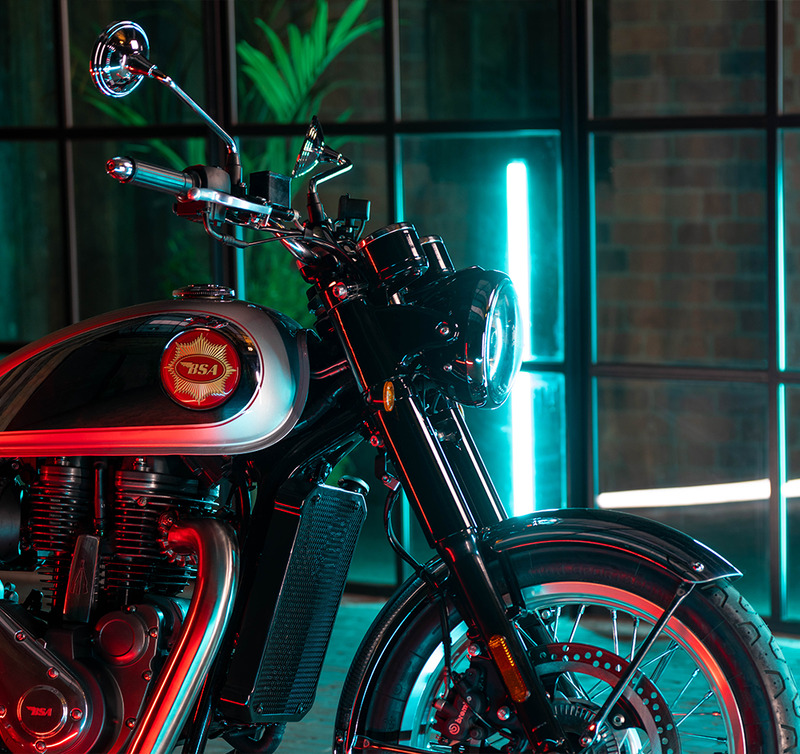 BSA GoldStar 650 launch was scheduled for this month, however, it has been delayed. Official statement says arrival pushed to June 2022…

Alongside the revival of Jawa and Yezdi, Classic Legends also brought back the long lost brand of BSA in Europe with the unveiling of the iconic BSA Gold Star back in December 2021.

During the showcase of the Gold Star 650, BSA announced that the retro-roadster will start reaching dealerships in Europe by the end of March 2022. However, the month of March is at its end, but there are no GoldStar that has reached the showrooms!

Also read: Want Your Own Ducati That Is Like None Other?? Meet Ducati Unica

Additionally, it is also mentioned that the media in Europe will start receiving the review units of the Gold Star 650 by as early as April or early May, just before the availability of the bike to the general public.

As for India, none of these developments affect the availability of the retro-roadster here. Classic Legends have made it clear that the GoldStar 650 will not be coming to our shores anytime soon, even though it will be manufactured here and exported to the European market.

If miraculously the BSA Gold Star 650 does enter our market, it will compete against the Royal Enfield 650 twins – Interceptor 650 and Continental GT –  and the soon to launch Super Meteor 650.