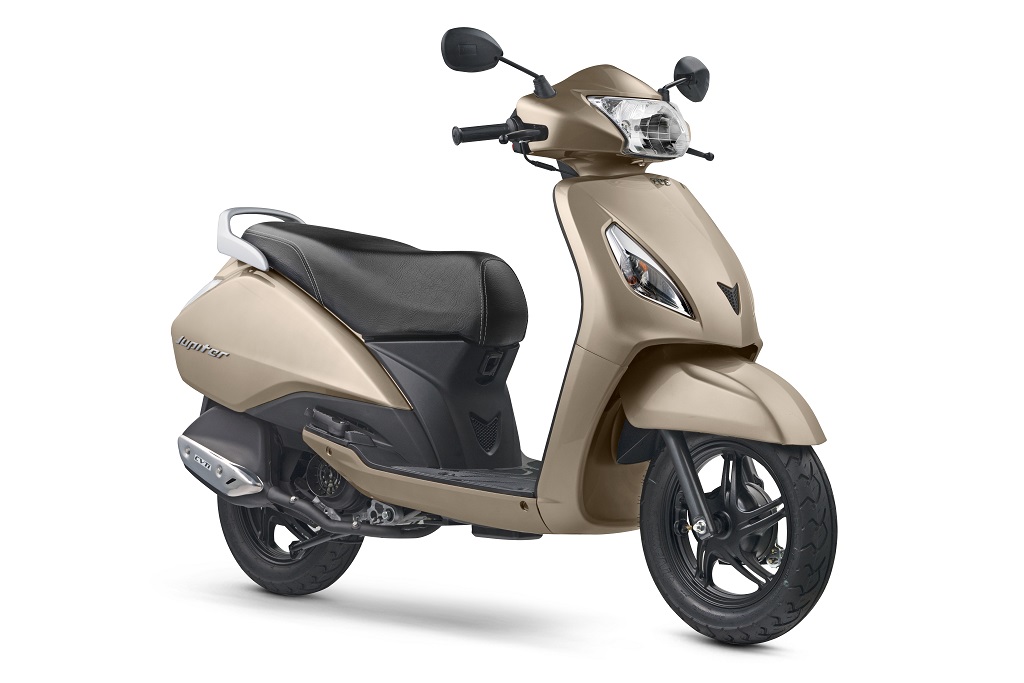 After Wego, the next product from TVS to get BS4 compliant is their best selling scooter – Jupiter. After its first spyshots surfaced, the company has shared an official announcement briefing us about the changes and price… 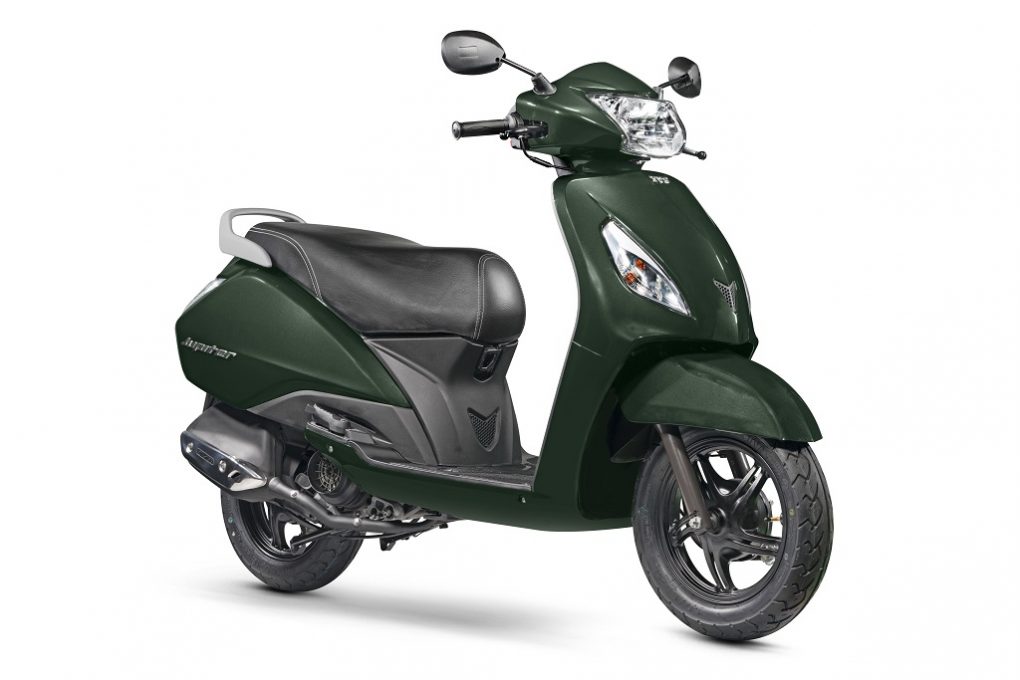 Though not confirmed, but it appears that the specs have remain unchanged. Which means that it continues to produce 8 PS (5.88 Kw) of peak power at 7500 rpm along with 8 Nm of max torque at 5500 rpm from its 109.7 cc all-aluminum motor.

The 2017 Jupiter is available in three variants..

Though TVS is claiming that there is no price increment, we could notice a revision of around Rs 630 in the prices of all the variants.