TVS has also joined other manufacturers and has started launching its products adhering to BS4 emission norms which will become mandatory for all two wheelers from 1st April 2017. The first product to go through the transition is the new Wego. 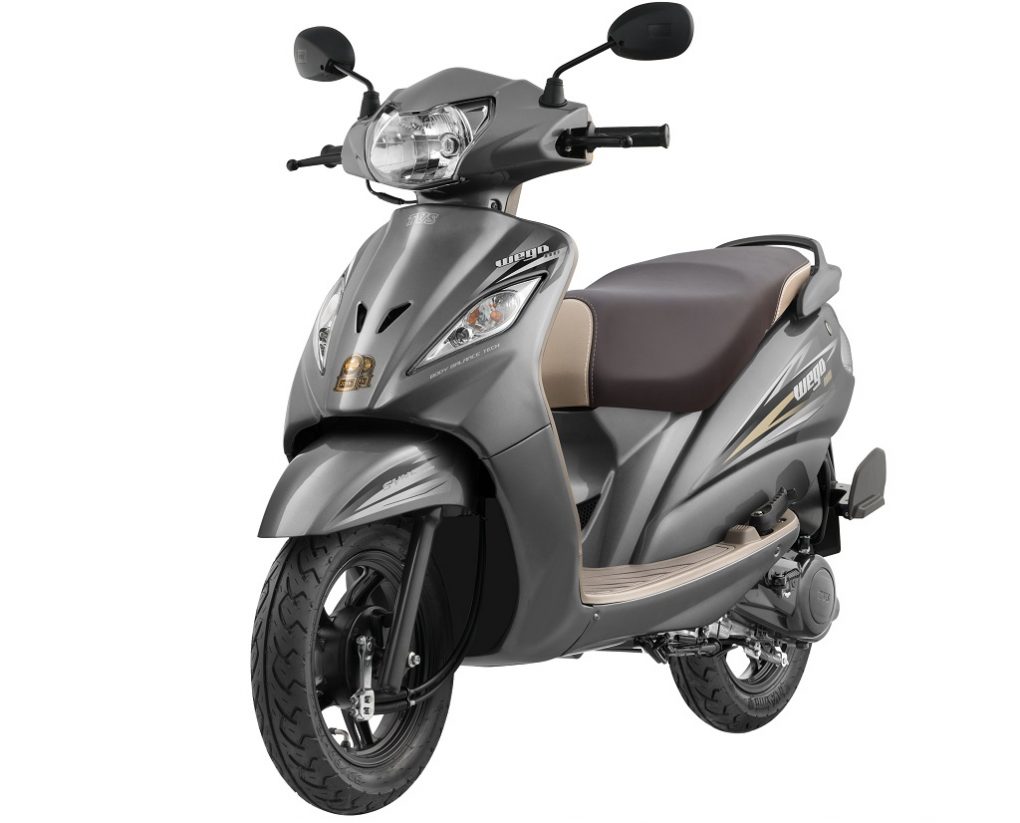 This must be the price of the drum brake variant and if it is, it is surprisingly lower than Rs 50,634 of the outgoing BS3 version according to TVS’ official website.

We have put in a request with TVS to share more information which can clarify the queries.