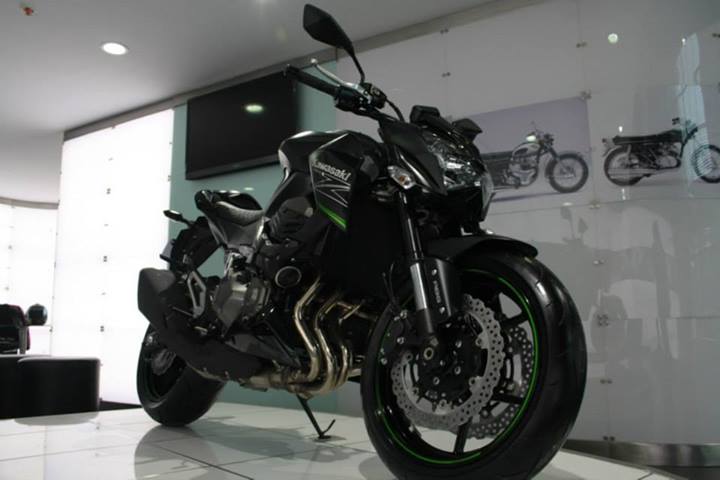 The sole Kawasaki-only dealership in India at Wakdewadi in Pune is already selling the Ninja ZX-14R and Ninja ZX-10R. These supersport bikes are priced at Rs 16.90 lakh and Rs 15.70 lakh respectively (ex-showroom Pune). 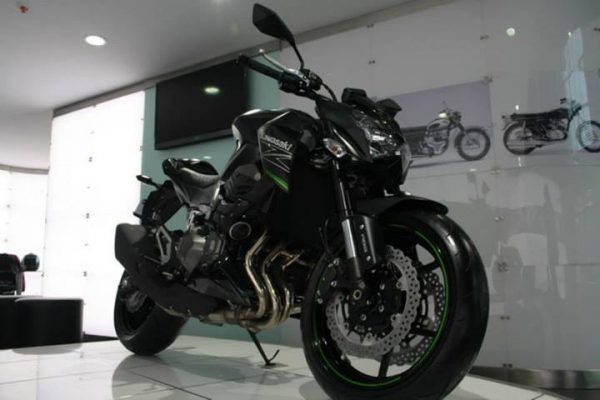 This service station and retail outlet of Kawasaki at Wakdewadia is a newly established shop of the company in Pune. Kawasaki is importing the bikes as completely built units (CBU) and is retailing through this new outlet. It is still not clear why it has not utilized Bajaj’s dealerships network which they have been doing so far. Perhaps this is the sign of the things to come and Kawasaki has decided to cast off without Bajaj Auto and go alone when it comes to bigger capacity bikes (at least!).

At their Facebook page, they have updated pics of new mid-sizer naked Z800 which is kept on display at the showroom, but it has not been launched in India so far. 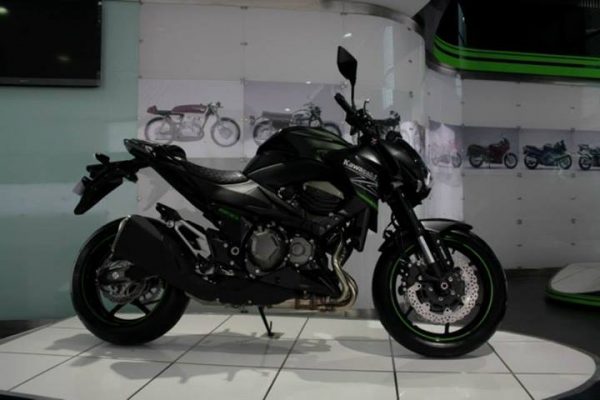 Very recently there were reports which revealed Kawasaki’s plans to bring in both, the hooligan Z1000 as well as the smaller Brat Z800 to India and it hints at the possibility that the dealership has already received the bike.

If you are planning to buy one, it is expected that you may be needed to get around Rs 8 Lakh ready in your bank account. The Z800 is powered by an 806cc 4 stroke inline 4 engine which churns out a meaty 118bhp of power output. Now, which one will make an entry earlier, the Z1000 or the Z800 remains to be seen.

If you are waiting for a smaller Kawasaki, interestingly, there is a ‘very’ small sibling as well, the Z250, which is what you should be praying comes to India. We have talked about it here.