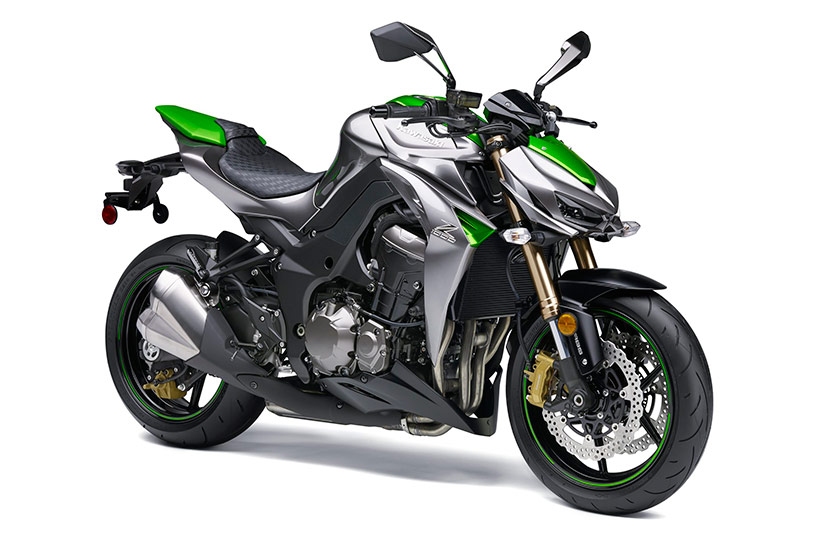 Kawasaki unveiled the new 2014 Z1000 at EICMA, Milan very recently, and now they have dear plans to bring it to our shores to sell it. That’s right, sell it to anybody who has the taste and money to buy it, not just showcase it in some swank showroom to impress us with the company history. This is what I was talking about. Bring it on bike makers and you shall be rewarded. 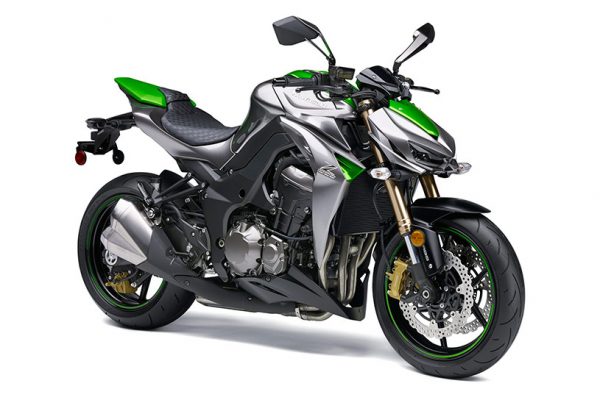 Kawasaki has been producing these ‘streetfighter’ or the standard style of bikes since 1972. They call them the Z series bikes. These are big bore bikes and unlike the super sports, you sit easy and upright on them, as you would on a horse doing dressage. You don’t lean on the fuel tank and tear down the streets either because the whole idea is to be seen and appreciated.

And don’t get me wrong here. It is not that the bike lacks the punch when you need it. It has got the punch; in truck loads. This Z1000 has more break horse power than your family car and your commuter bike combined and with the torque it generates you can literally tow your house around.

The 2014 Z1000 looks like a particularly hostile mercenary carrying a sophisticated bullpup assault rifle. You won’t get marks for being a nice guy astride one of these. The four-stroke 1043cc inline-4 engine is ECU controlled and is optimized to deliver sharp throttle response. 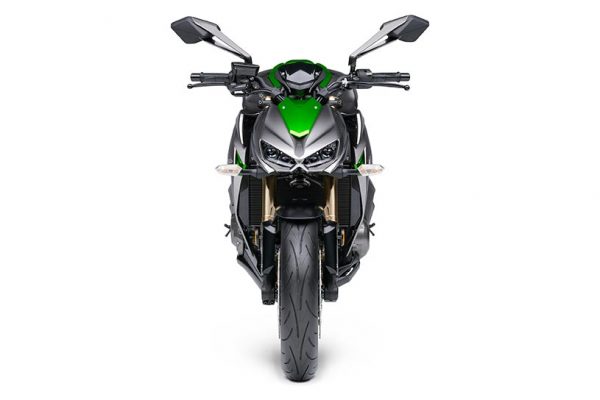 * Look Right in those eyes!

The gearbox contains 6 cogs and all but 5 of them have been machined for highway comfort. The 17 liter fuel tank delivers the juice through a DFI (digital fuel injection) and Keihin throttle bodies to maximize the bang inside the cylinders and deliver more power; that about 142 bhp and 111 Nm of torque. And to rein in and get everything under control when you want it, the Z1000 comes shod with twin 310 mm ABS assisted discs up front and a 250 mm disc again with ABS at the rear.

This monster weighs in about 221 Kg (full tank), which is commendable for such a large format bike. It is achieved by using aluminium frame and light-weight alloys for wheels and shock absorbers. The tubular handlebar (again aluminium) has double-taper grips, which enhances the feel of the bike. 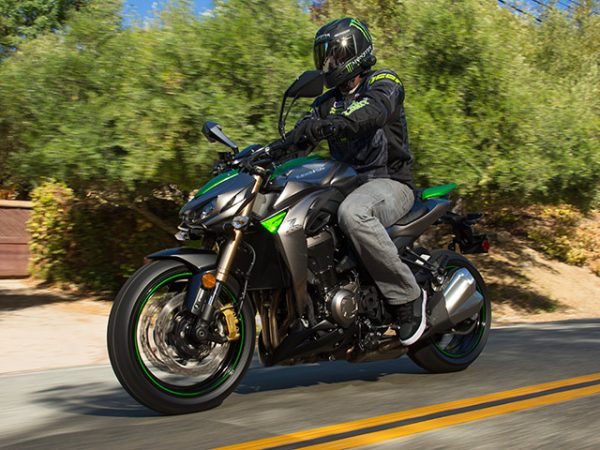 In a revelation Bikewale.com has revealed that Kawasaki Pune has started taking bookings for the new Z1000 in India. They say, it will be in-showrooms by December 25th and deliveries will start from January 2014. Kawasaki will offer the bike in the other big cities soon afterwards. They are speculating the price to be 18.5 Lakhs on-road in Pune which is slightly over their supersport ZX-10R’s 15.7 Lakh ex-Pune.

Internationally, ZX1000 ABS is priced $300+ less than ZX-10R ABS. Let us see if it indeed goes reverse here in India! 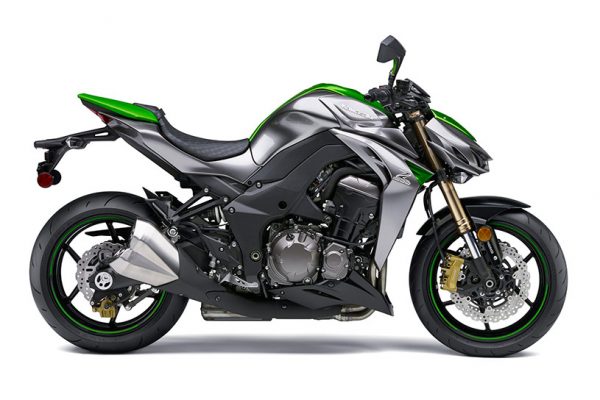 Z1000 is a one helluva street screech from the Japanese manufacturer and it being offered here in India so soon after its international debut in Milan tells that Kawasaki indeed has been taking the Indian bikers seriously. Let’s hope other manufacturers wake up to this obvious fact.

Also Read: Ninja 250R Could be Re-launched and At a Lesser Price, Awesome!