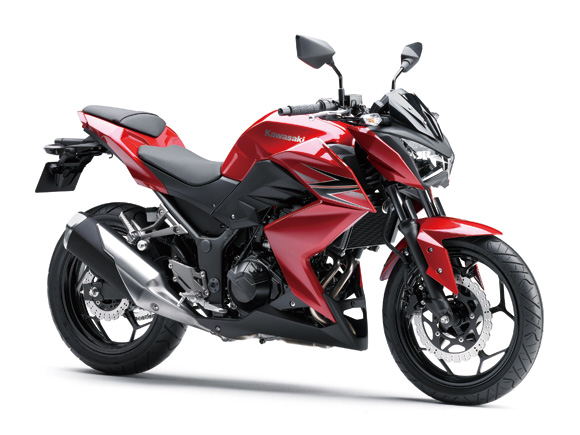 It’s small…it’s is naked…but no sir, it ain’t no cuddly; not from any angle. The quarter liter ‘steet fighter’ Kwaker has those unmistakable DNA that its bigger siblings the Z800 and Z1000 has. The bigger Z800 and Z1000 are already on their way to India and one would hope that the smallest of the three, the Z250 follows suit.

The Z250 if and when it comes will pose a serious challenge to the indomitable Dukes of yore which have been having a particularly easy time hogging all the limelight at those traffic light junctions.

The Kawasaki Z250 sports a 249cc, parallel-twin, liquid-cooled four-stroke engine with fuel-injection technology. The expected result is better fuel efficiency and crisper power delivery. This sleeveless aluminium die-cast engine should be producing power output around the 32 bhp mark similar to the Ninja 250. The Z250 weighs 168kgs and will come with a six-speed gearbox. 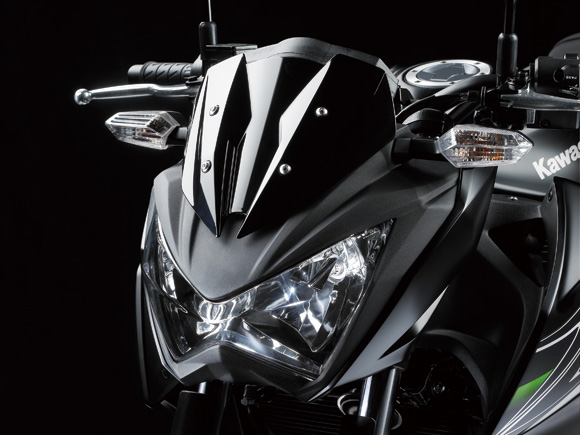 The engine is housed on rubber mounts inside a diamond shaped high-tensile steel chassis to minimize harshness and vibration from reaching the seat.

The dashboard features an analog rev meter and a digital speedo with other usual indicators. Keeping to the bike’s other design features, the dash too has that angular, sharp-edged looks. 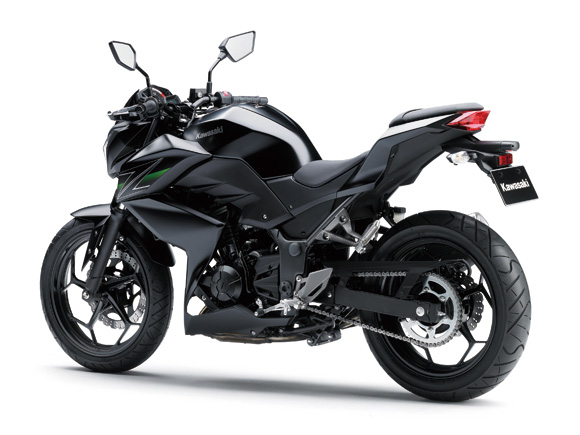 Such kind of bikes do have a lot of potential in India and if and when Kawasaki does plan to get one for India, we expect them to price the new naked ‘Z’ at a luring preposition to unsettle the Dukes! It is going to be a dirty, naked battle. Watch out.