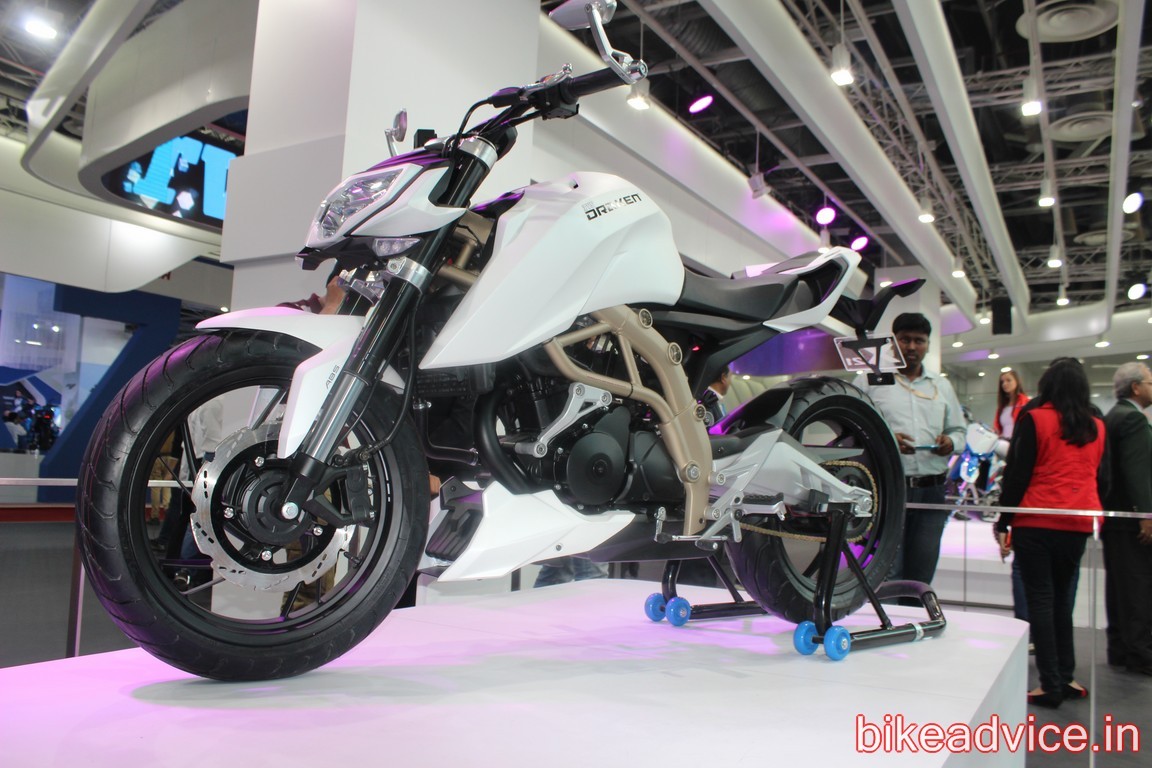 Few minutes back TVS has shot us an official invite for the launch and test ride event which is scheduled in Chennai on 20th of January. This is most probably the Apache 200 that has been a frequent spotter on South Indian roads and one which has the capability of turning tables around against the competition – specially Bajaj which rules the segment at the moment!

Wait.. there is more – in the invite they have used the phrase “launch of our new offerings“. This means there is more than one motorcycle launch and we believe it will also be based on the similar platform or the all-new Victor which has also been in the news.

So, TVS is upping the ante in the market and this is a first of its kind media activity planned by the company so this has to be a very important product for them.

Just to elaborate – launch is scheduled for the morning of 20th whereas the first media ride is planned the next day. So, if you were about to go book that 200cc Pulsar, wait.. here is something very interesting on the anvil.