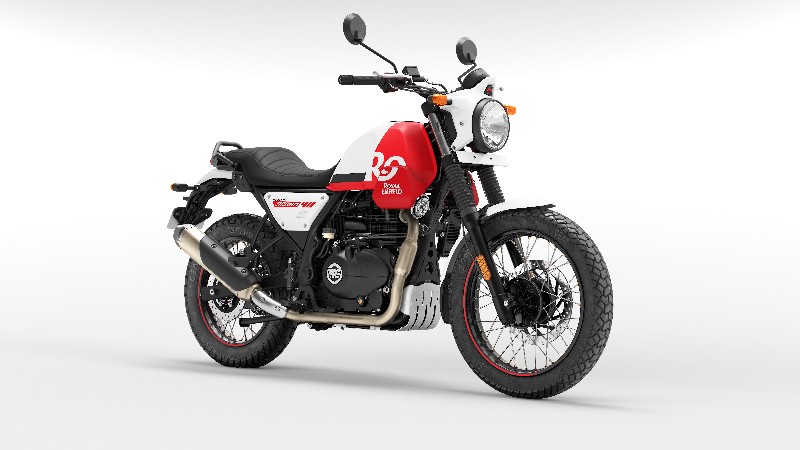 RE Scram price is about 10,000-11,000 lesser than the Himalayan. It comes with few changes and is promoted as an ADV crossover…

After a lot of guesses & speculations and a series of spy-images and teasers, Royal Enfield have finally launched their scrambler offering – Himalayan Scram 411.

The Himalayan Scram 411 is the second scrambler model by an Indian manufacturer, first being the Yezdi Scrambler launched recently in January.

RE Scram Price and Colour Options

Also read: Upcoming Hunter 350 – How Good Does it Sound?

The Royal Enfield Himalayan Scram 411 can be booked for purchase and test driven from RE showrooms from today itself.

The company has further announced that the Himalayan Scram 411 will be launched in the European market and in the Asia-Pacific countries by the middle of the year and thereafter, in the North American and Latin American countries later on.