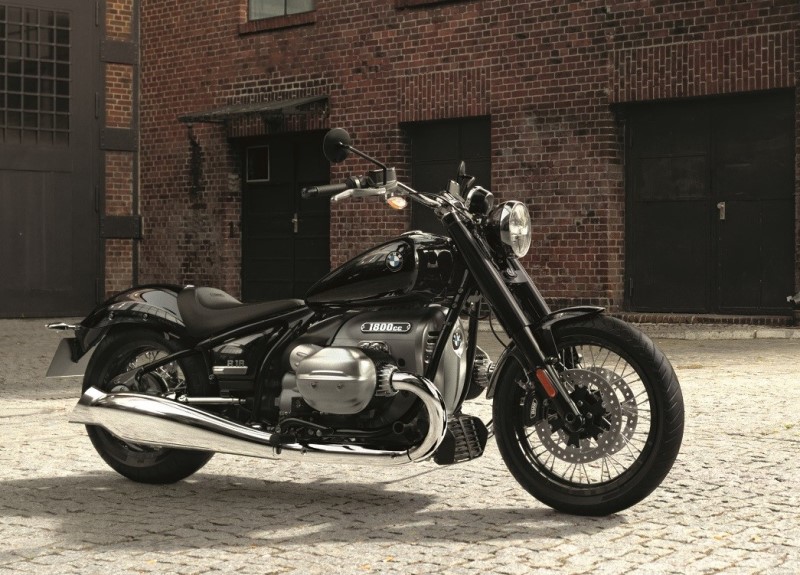 BMW R18 price in India is almost equal to the Triumph Rocket 3 GT that was also introduced few days back. But the German is a lot more authentic…

BMW has officially debuted its R18 cruiser in India. The German brand says that the R18 is a modern interpretation of motorcycling in its most authentic form. Basically, the R18 evokes a lot of styling elements from the R5 cruiser of the 1930s.

The R18 is powered by a massive 1802 cc two-cylinder engine which is air/oil cooled. BMW informs that this is the most powerful boxer engine ever produced by them. Though the peak power output, at 91 hp is low, it maxes at 4750 rpm. The meat of the matter is the humongous maximum torque of 158 Nm at 3000 rpm. What makes matters more interesting is the fact that torque of 150 Nm is available from as low as 2000 rpm all the way till 4000 rpm. This clearly suggests that it would have tonnes of pulling power right from the word go!

The R18 comes with three ride modes – Rain, Roll and Rock. In terms of features, it gets Automatic Stability Control which is disengageable, Dynamic Engine Brake Control (prevents sliding of rear wheel upon sudden throttle closure), Hill Start Control and Keyless Ride System (there is no conventional ignition steering lock mechanism). All these features are standard on the lanky cruiser.

As you can see, there are two variants – standard and First Edition. The First Edition gets some exclusive paint and chrome elements. It is offered in Blackstorm metallic paintwork with pinstripes in white and a seat badge. Apart from that it also comes with Headlight Pro, Adaptive Headlight, Daytime Riding Light First Edition Pack and a ‘First Edition’ chrome clasp on the side cover.

BMW will also be offering the First Edition customers a welcome box which will contain exclusive insignia, lifestyle accessories, collectibles and a prized book on the near 100-year history of BMW Motorrad.

The R18 comes as a CBU (Completely Built Unit) and bookings have commenced from today.