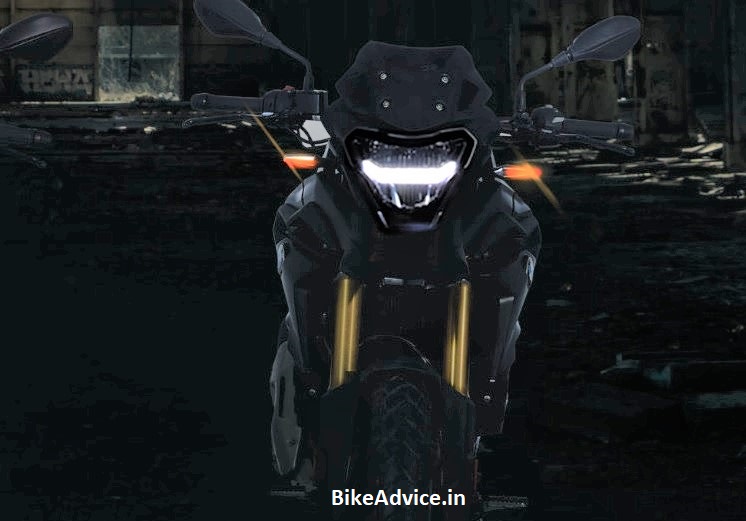 BMW G310GS BS6 EMI plans have been revealed by the company ahead of the launch. Are these signals of a very aggressive price tag…?

In a latest update, the largest selling BMWs have been announced to come at EMIs starting at Rs 4500 only. However, the German motorcycle maker has neither revealed the launch dates nor the exact prices of these motorcycles yet.

This amount of Rs 4500 is calculated for a loan under the BMW Bullet Plan, details of which are not known. The company says, interested bikers can book these 310s and get their loans pre-approved before the launch at attractive interest rates.

KTM is promoting its Rs 6999 EMI plan for its 390 Adventure and it also has many other finance offers for its customers. With this announcement, BMW has definitely signaled that it will take this fight with KTM head-on.

The G310 GS was available at an astronomical price tag of Rs 3.50 lakh earlier, however, there are rumors that the BS6 version may be tagged sensibly. Sames holds for the roadster R as well.

The 2021 models will continue with the same 310 cc single cylinder engine but it remains to be seen what will change in terms of specs. The new models will also get cosmetic updates like a red colored frame (shared from Apache 310’s bin) and new shades. The lights will also be LED units and will come with LED DRLs.

Featurette: BMW R7 – Miracle Motorcycle Which Was Kept in a Box for 70 Years…

Launch, as we see, should be very very soon…