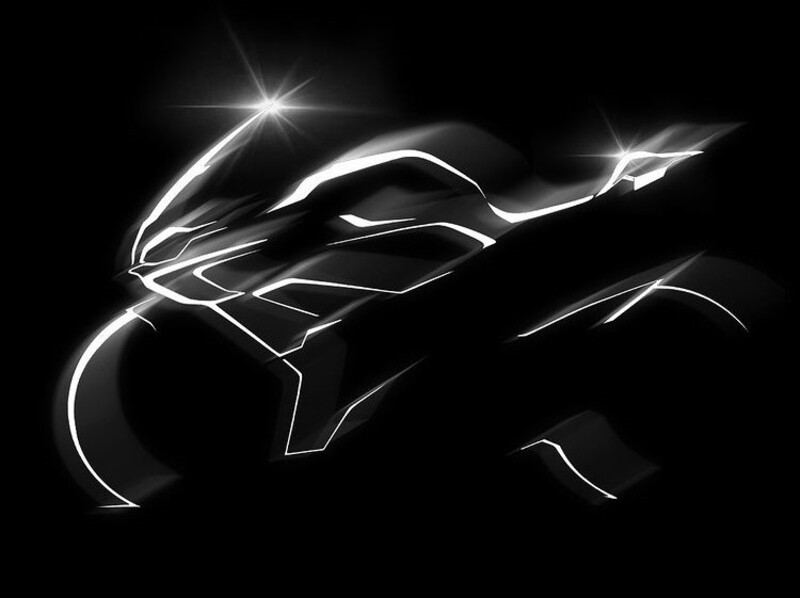 So, If you visit the BMW Motorrad India’s Instagram page, you will be greeted by a sparkling silhouette of the German’s next-gen flagship supersport – 2023 BMW S1000RR.

The German manufacturer is teasing the arrival of the next-generation S1000RR flagship supersport, and have tried to describe the new avatar in these words – ‘Sharp lines, expressive design and lots of power for the next level!’.

It was back in 2019 when the flagship supersport – S1000RR – received a major overhaul, adding a new engine and improved aerodynamics among other features. Since then, the updates were just updated MY (make year) numbers with tweaked graphics.

According to the spy-images & leaked Documents shared by Motorrad Online, the 2023 BMW S1000RR will be introduced with significant changes.

The document revealed that the next-gen S1000RR will get a bump in power output, and will be good for 206.5 HP produced at a whopping 13,750 RPM. This power-up is basically achieved by tweaking the internals of the engine and the electronics controlling the functioning of the engines. The engine mechanically will remain largely the same.

Coming to the design, it is being said that the new S1000RR will be taking design cues from their track-focused homologation monster – M1000RR. The most prominent feature the new RR will borrow from the M cousin will be the big winglets which will add to the improved aerodynamics & downforce. However, it will not sport the premium carbon fibre construction but will be made of plastic – imitating the carbon fibre design.

The rest of the design, highlighted by the shark-fin-inspired aesthetics, will remain largely the same. The company will definitely improve the functionality of the fairing to improve the aerodynamics, but the fundamental & iconic fairing look will remain the same.

The leaked documents suggest that the next-gen S1000RR will retain the monster 999 cc, inline-4 cylinder motor, with a bump of nearly 2 HP over the current model.

Additionally, the front dual-disc brake will feature a new duct for improved cooling while running under heavy riding and/or track conditions. Other changes like a 45 teeth rear sprocket instead of a 46 teeth unit could also be made on the 2023 model.

The teaser has advised us to be ready for September 29 – meaning that the new BMW S 1000 RR could make its debut globally by tomorrow.