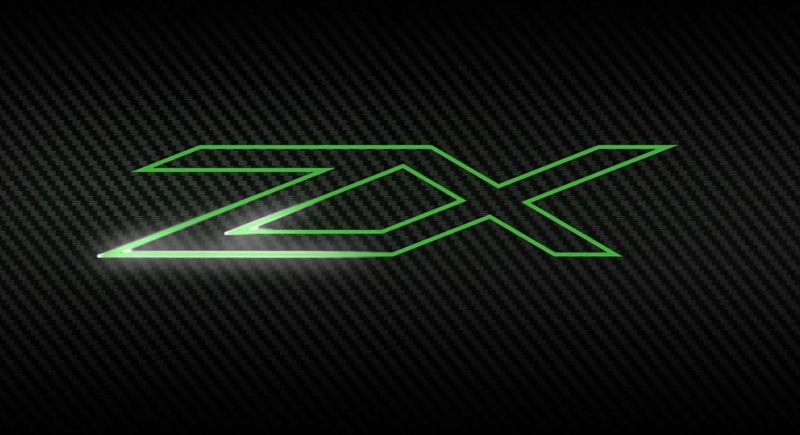 So, it was back in the year 2019 when the world was so much better and the Tokyo Motor Show saw the showcase of the much-hyped ‘ZX-25R’ screamer, which took the global motorcycle industry by storm.

The 4-cylinder quarter-litre screamer of an engine boasted 50 HP at a whopping 15,500 RPM  and 30 Nm of torque at 14,500 RPM. Though this bike didn’t make its way to U.K. and U.S., it was and is a big hit in the South-East Asian countries – especially Indonesia.

It was such a success that by June 2021, Kawasaki was able to sell over 4,000 ZX-24R models in Indonesia alone. This was double the estimated units to be sold by the Green Japanese.

Wanting to capitalise on such a grand success, in May 2021 rumours began to surface that a new ‘ZX-4R’ supersport is in the making and could be based on the platform on which the ZX-25R screamed was designed & built.

These rumours came to fruition when VIN Registration Details regarding the new ZX-4R leaked and revealed that the new 400 cc supersport could make its way to the U.S. as well.

Coming to the present timeline, Kawasaki Indonesia have posted a teaser which hints that the fabled Kawasaki ZX-4R could finally be revealed on October 1 in that country.

Surprisingly, not much is known definitively about the new ZX-4R, other than that this bike will be based on the ZX-25R concept. Japan’s Autoby shared some details – stating that the ZX-4R would sport a 399 cc, bored-out version of the current ZX-25R inline-4 motor. Unfortunately, horsepower, torque, and weight numbers aren’t yet available.

Autoby also expects Kawasaki to pair this engine to a larger exhaust system along with a wider rear tire and dual-disc braking system to handle the extra performance.

With the expectations behind the ZX-4R such high, teasing the model in the Indonesian market would only drive up hype among motorcyclists around the world.

Let’s wait and see what Kawasaki have in-store for us on the 1st day of October.