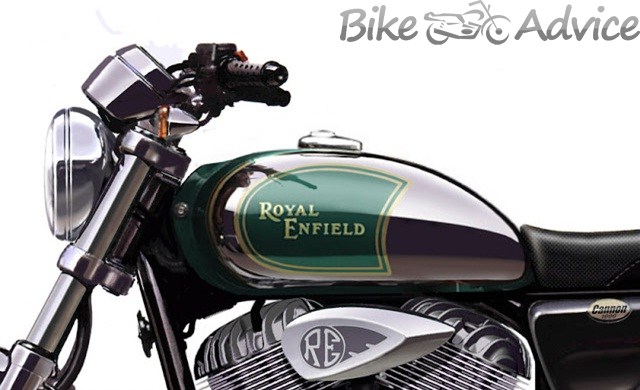 Royal Enfield is a brand which evokes much awe and aspiration whenever one rides on it and thumps past. The company has kept age-old designs alive, thanks to their nostalgic pieces of work. Though Bullet is arguably their most iconic model, one can’t deny the importance of Thunderbird as well as the upcoming Café Racer aka Continental GT that has been sighted quite a few times on the roads. 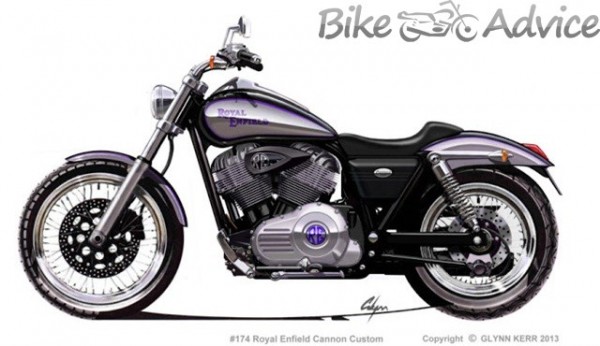 Royal Enfield has Eicher Motors as its parent company, and has a global presence that is widening. It can’t be said that the Royal Enfield’s products don’t have their fair share of problems, but the aura attached to a Royal Enfield often outweighs many other apprehensions that could arise. Nevertheless, the company seems to be in a northward phase. A few months back, they inaugurated a manufacturing facility at Oragadam near Chennai. Expected to cut short the long waiting periods, this plant is an important investment. A flurry of other investments are also in the pipeline, to facilitate the strengthening of Royal Enfield’s achilles’ heel : Introduction of New Models

True, this was one area where even the most fanatic Royal Enfield fan would have slumped in defeat. However, their pleas seem to be answered now as Royal Enfield is considering launching new products aggressively.

In the midst of this we have landed upon some interesting looking Royal Enfields. Chidanand Haluvalli, one of our avid reader and an active contributor has shared with us a few sketches of Royal Enfield’s innovative motorcycle designs by very well known designer Glynn Kerr.

The bike in these designs have been christened as ‘Cannon’, with quite a few variants. About the name, we can say that it bears a wee bit of similarity to the tagline “Made like a Gun..Goes like a Bullet!!”. These design sketches look radical as compared to the existing products of Royal Enfield.

The Royal Enfield Cannon 1000 seems to draw a bit of inspiration from the tank of the current Royal Enfields, but that is where the similarities end. A generous splattering of chrome will stop traffic, and turn heads. 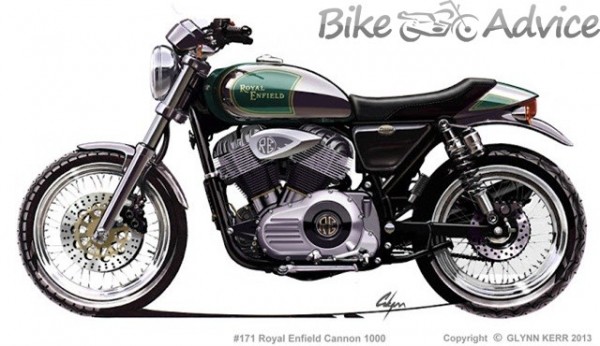 Surprisingly, there’s a racier Royal Enfield Cannon Sport as well. It seems to draw inspiration from the sportbikes of yore, and sports a windshield. This bike is completely different from the current crop of Royal Enfields. It looks gorgeous in the Red-Black livery, we must say. 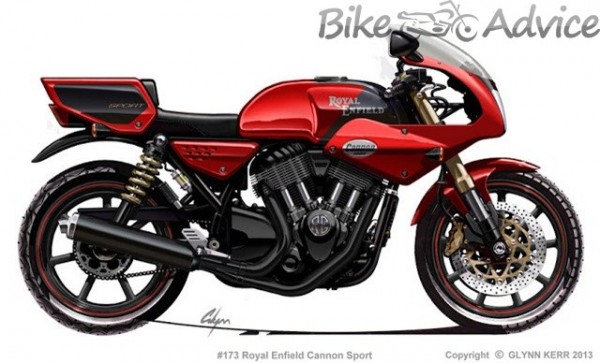 The Royal Enfield Cannon Custom appears like a Chopper, though the rake could have been more. It appears that it has got its instruments on the tank, and has more chrome on its body.

The Royal Enfield Cannon Scrambler is probably the one design which will get most eyeballs. It seems to belong to another era, and the tyres suggest its off-roading nature. That seat is, well, we have run out of words!! The exhaust pipe twists itself very oddly, and what is that on the tank as well as the headlamps?? 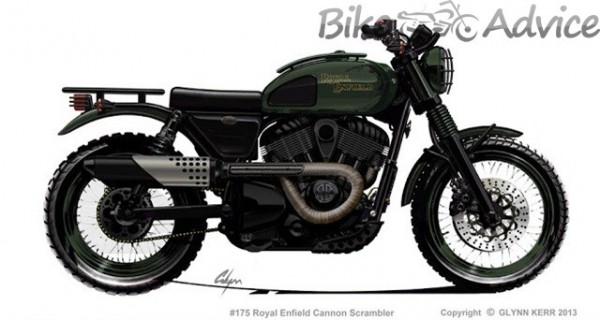 The Royal Enfield Cannon Clubman is more like a traditional Café Racer, and boasts of loads of chrome. She will glint and shine, however she will be very costly to return to glory if she falls on the tarmac. Ouch!!! 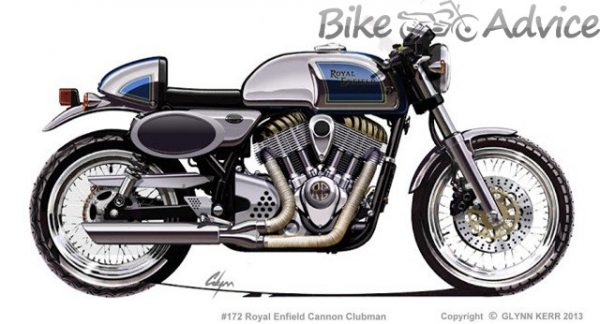 We love the Cannon 1000 and the Cannon Custom and are impressed by the ruggedness of the Scrambler. Will you want your future Royal Enfields to look like these then?

Edit: Based on the inputs received from our avid readers and upon digging up deeper, let us clarify that these are NOT future Royal Enfield prototypes but just innovative design concepts shared by Glynn Kerr. Changes have been made to the article accordingly. However, can and will Royal Enfield stand up and take a look?