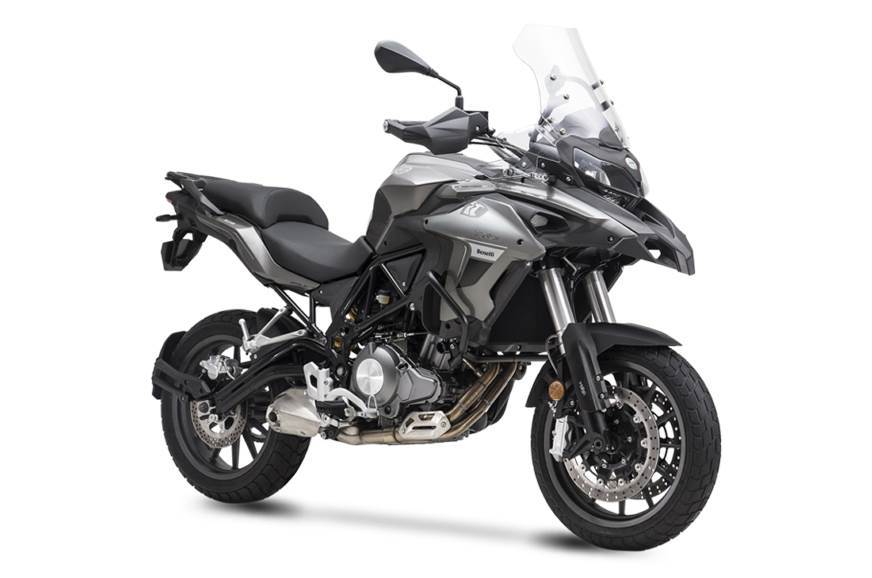 Benelli TRK 502 latest prices inside; Despite the hike the twins remain most affordable mid-size ADV offerings…

Through a press release, Benelli has announced an increase in the prices of its mid-sized adventure motorcycles TRK 502 and 502X within two months of launch. After a long delay, these motorcycles were launched in India in February this year providing a very interesting adventure touring option to enthusiasts. Here are the latest prices..

The quantum of hike is Rs 10,000 on the original prices and the new prices have come into effect from 21st April 2019.

In an earlier report, it has been established that TRK has received a positive response. Benelli bagged 150+ bookings within 15 days of launch. Out of these the interest in the off-road focussed TRK 502X was higher (more details).

Benelli was only taking online bookings of TRK 502 at its official website. They had also thrown in an offer wherein upon pre-booking a biker was eligible for a Rs 10,000 gift voucher which could be redeemed at the time of a motorcycle’s delivery. However, that offer appears to have been withdrawn. However, bookings at an amount of Rs 10,000 continue at the website.

Benelli Confirms Imperiale 400 Launch This Fiscal; Announces Rivalry Against RE