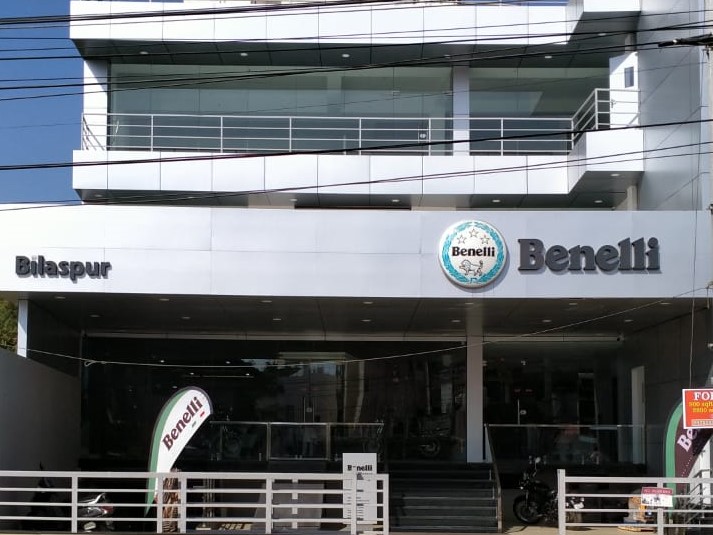 Benelli Bilaspur will sell the recently launched TRK 502, Leoncino 500 and the Imperiale 400. Bookings and deliveries are already underway!

Benelli has utilized the lockdown and the COVID-led disruption in expanding its footprint in the country. It has been expanding itself to reach out to a wider audience. Continuing the spree, Adishwar Auto Ride India – Mahavir Group has just opened a new showroom – its 39th in India.

Till a few days back, all Benelli dealerships were limited to selling the Imperiale 400 because that was the only BS6 model the company had. But now, these showrooms will also house the new TRK 502, which was recently launched in the country along with the Leoncino 500 that made way earlier today! Benelli Bilaspur is accepting bookings for these Benelli bikes, and deliveries have also started.

While Benelli currently has only three BS6 models on sale in India, the company is set to launch as many as four more which will take the count to seven. You can check out the officially confirmed list here.

Talking about the recently launched models – both TRK 502 as well as the Leoncino 500 have seen price slash as compared to their BS4 models. In fact, to counter competition, Benelli has also reduced prices of its most affordable – Imperiale 400.