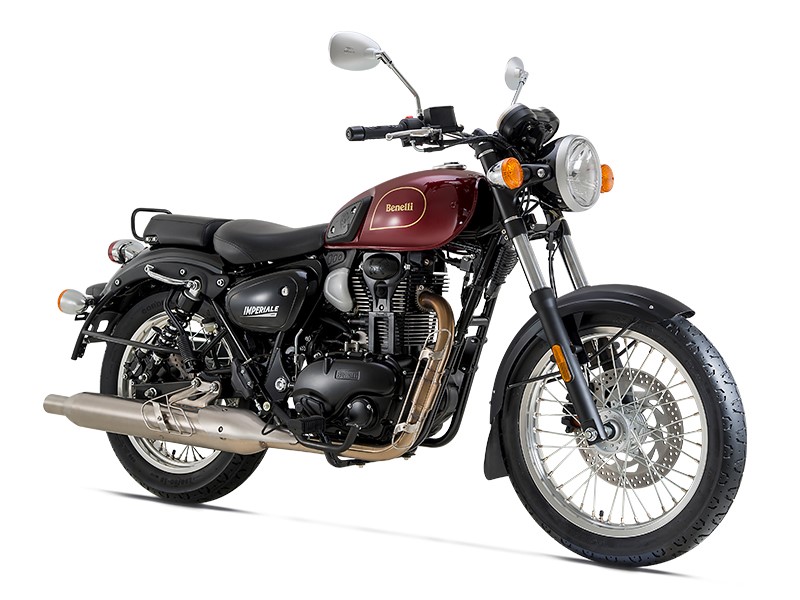 Benelli Imperiale BS6 price hike is about eleven percent over the older BS4 compliant model. It is lower than earlier speculations..

Imperiale 400 is the most affordable motorcycle in Benelli’s portfolio and since it has the potential for highest volumes, it was probably chosen to go first.

It continues to be powered by the same single cylinder, air-cooled, 4-valves, 374cc engine. The good news is that Benelli has managed to retain the power and torque figures. According to the website it still produces 21 PS of peak power but it comes 500 rpm later in the rev range. It also retains the maximum torque of 29 Nm but it now comes at 3500 rpm – a full 1000 rpm earlier in the rev range. These are hints that there is a change in the rev band.

The BS4 compliant Imperiale was first launched at Rs 1.69 Lakh and earlier this year its prices were increased to Rs 1.79 Lakh. Which means that the current hike is Rs 20,000 which corresponds to an increment of roughly 11 percent over the older model.

It continues to be offered in three colors – Red, Black and Silver.

The Imperiale rivals Royal Enfield’s Classic 350 and Jawa and in our road test we found it to be an extremely competitive package. You can read our review here.