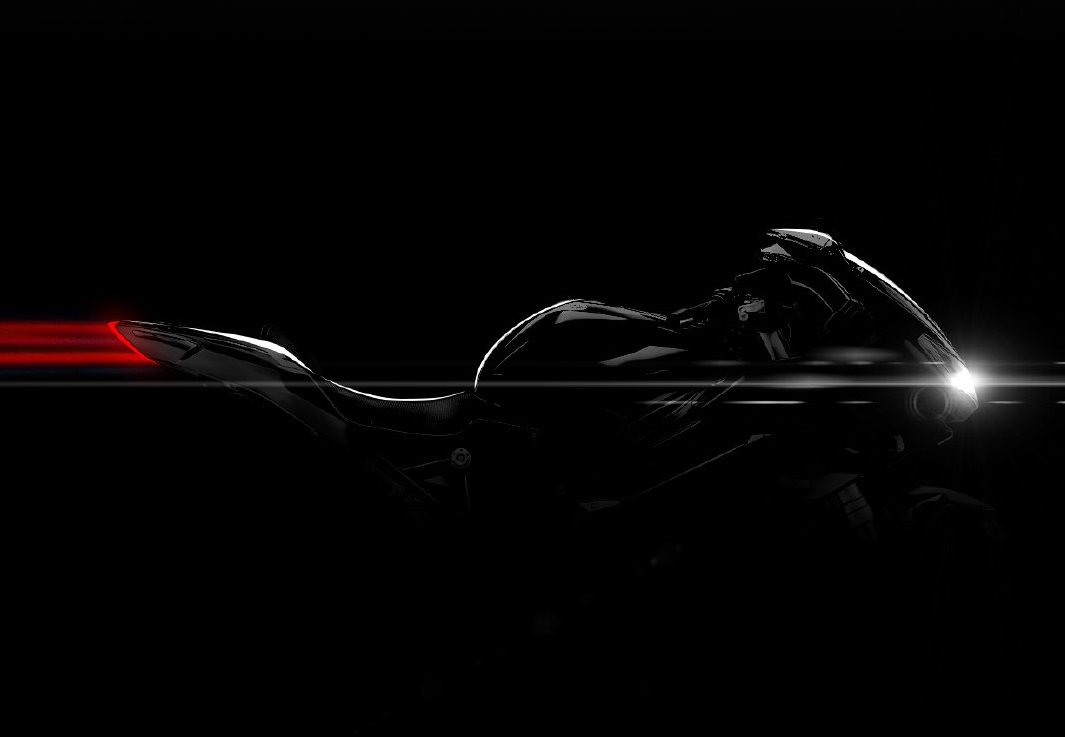 Indian Benelli 302R BS6 launch is expected in the coming few months. It will likely get many new features…

As we have repeatedly said, Benelli is on a product onslaught. Apart from all-new motorcycles in different segments, the Qianjiang-owned brand is also updating its existing portfolio. Up next is its 302R, which is the only full faired motorcycle it sells in China (and India as well) at the moment.

Benelli has teased the upcoming 302 with a silhouette which looks pretty much like the current model. A recent spy pic had already suggested that the new model may continue the same design (check out the spy pic here). There may be new feature additions like it probably looks to get LED headlamps along with new colors. It may get a more modern colored instrument cluster to keep up with the times along with certain other bits.

However, the bigger change will be to the engine. It may be updated to the stricter emission norms. The current 302R produces 26 KW (35.35 PS) of peak power at 12000 rpm and 27 Nm of max torque at 9000 rpm from the 300cc, twin cylinder, DOHC engine according to the official Chinese website.

The India-spec BS4 model churns higher 38.26 PS of power at a lower 11,500 rpm along with a slightly lesser torque of 26.5 Nm at 10,000 rpm. India is sure to get the Bharat Stage 6 compliant model and it is expected to be launched here in our domestic market within the coming few months.

Benelli India’s MD has already confirmed that this year the company will focus on the BS6 transformation which will be followed by new products next year. The first motorcycle to be introduced will be the Imperiale 400. To expand its faired sports motorcycle lineup, Benelli is also ready with the all-new 600RR!