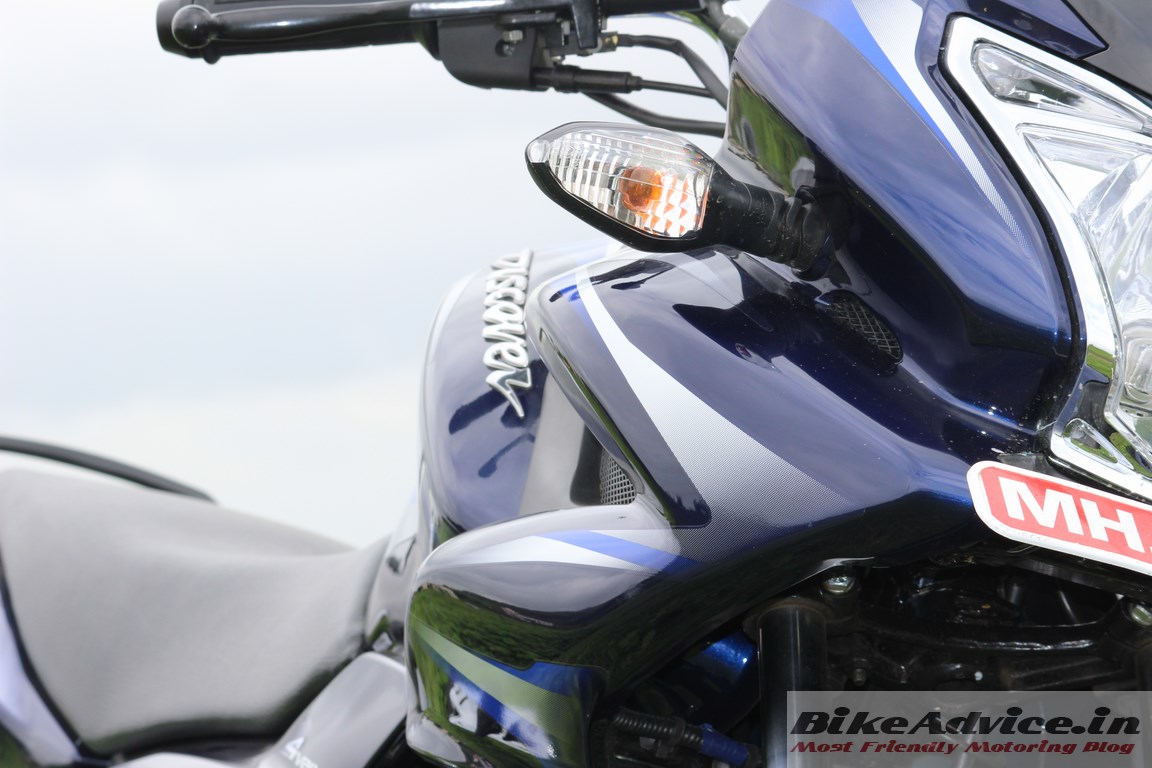 Not only is Hero facing the heat of Honda’s aggression, but Bajaj has also been caught in the wind. At the pace Honda is lapping up market share, analysts and journos (including us), peg it as the next numero uno and soon! Very recently, we did an exclusive report on the shrinking 125cc market in India where Bajaj and TVS have been reduced to negligible entities. 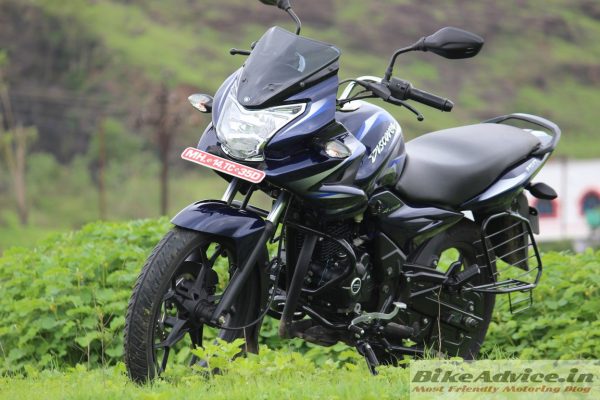 Bajaj has barely been able to sell single thousand digit monthly sales and last financial year they could manage less than half of their previous year’s sales. So, the evident message is that the various alphabetically-rhyming Discovers have not done the trick for the company. From some real confusing innumerable variants, Bajaj’s website currently lists only the Discover 125M as the lone seller in this segment. So the word is clear – something drastically different needs to be done to plug the gap.

And according to a new report at Zigwheels.com, Bajaj is preparing an all-new commuter brand and in all probability its initial focus would be on cementing their position in the 125cc space. The report say that the expected 125cc motorcycle, may carry an all new ‘mature’ design and one which will be different from all the motorcycles currently on sale from Bajaj. There are also hints in the report that Bajaj may use a half-fairing on the model.

The new brand is expected to be placed between the current Platina and Discovers and may use the existing new-gen 4 valve engines from the Discover lineup. The Pune based manufacturer is expected to start launching first motorcycle(s) based on this platform from the second half of this year.

So the question is – Will Bajaj be able to break Honda’s monopoly in this segment?