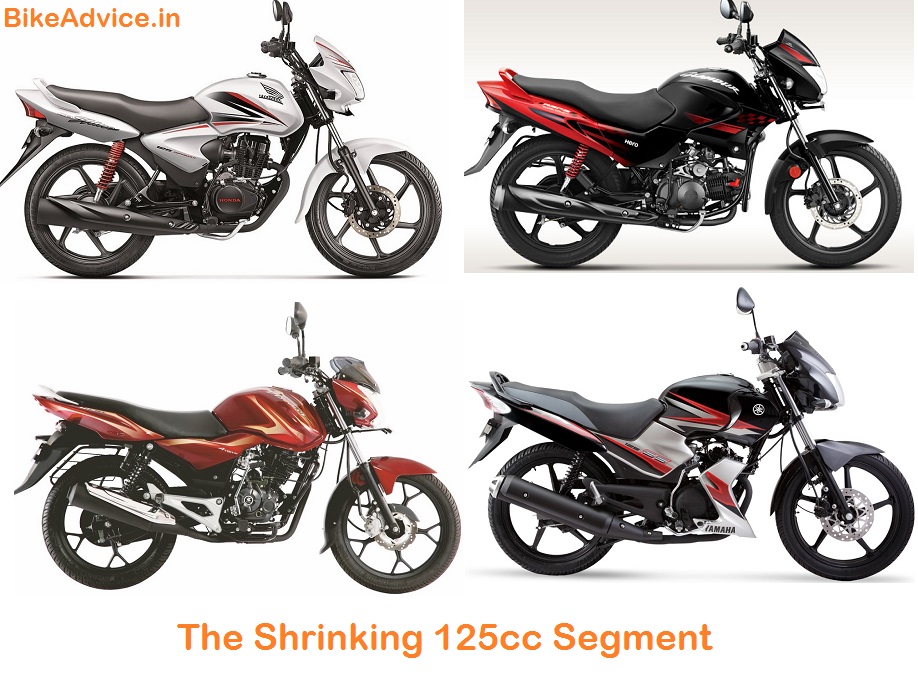 The 125cc segment in India provided an optimum to a rider – one who didn’t want to spend a 150cc bike like money but needed more power but at the same time did not want to part with the fuel efficiency of 100ccs. However, there is an interesting trend that is developing. We sat back and analyzed the monthly sales data for the bygone financial year and came up with an this finding – the shrinking 125cc motorcycle segment. 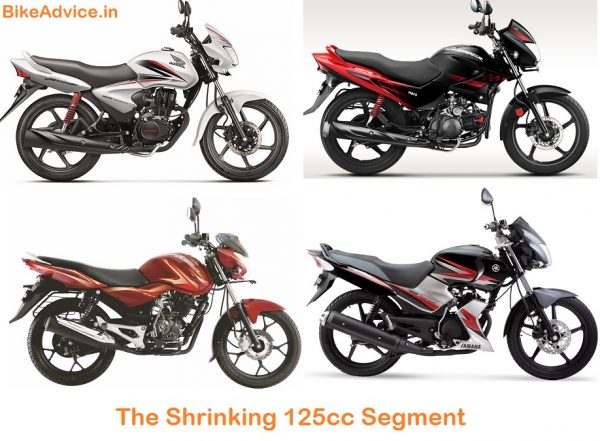 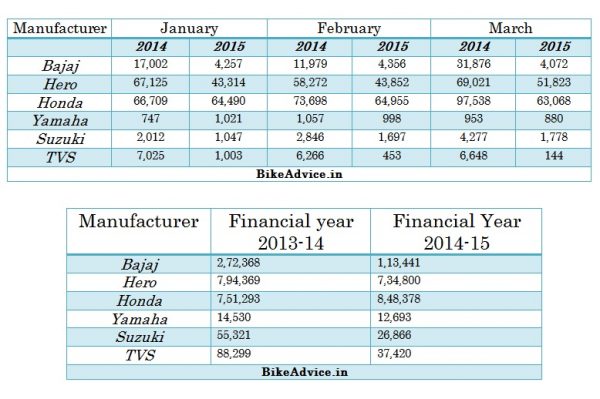 But what is the reason…? Wasn’t 125cc supposed to become the best of both worlds? Here is our analysis…

What is the future of this segment can not be predicted at this moment, but what we will really want is to see some interesting product launches soon….