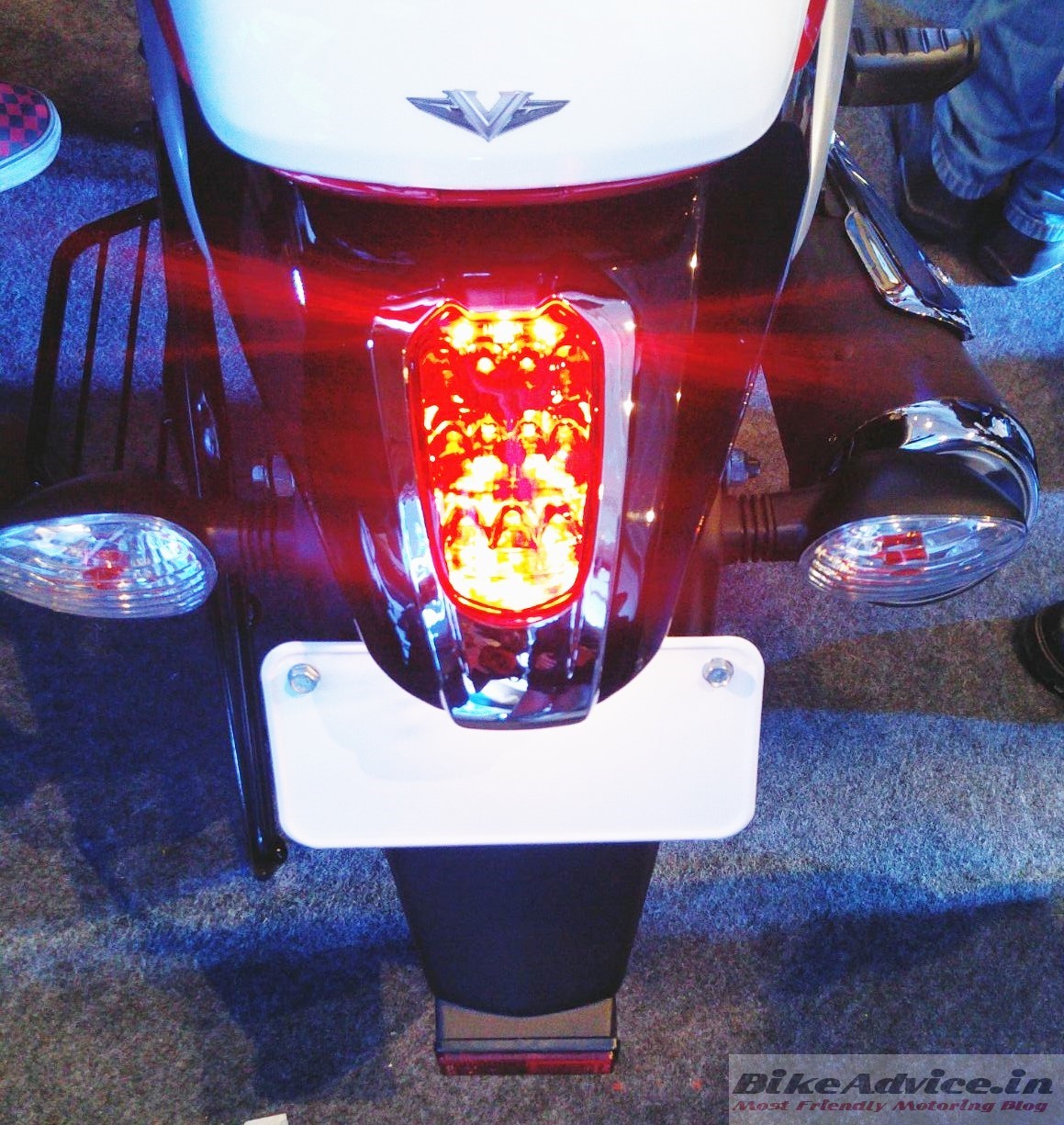 Is the Bajaj V12 Discontinued? Temporary or Permanent?

Another motorcycle may be added to the big list of Bajaj’s discontinued models if it is as straightforward as it appears from the sales tally.

What was once a 20k+ brand has now reduced to a 4-5k monthly seller despite the presence of two models – V15 and V12, so clearly the initial hype has settled down. And when this happens, Bajaj always thinks of discontinuing or temporarily suspending production of that/those models and this is what has happened.

According to the official SIAM sales report for the month of May 2018, Bajaj sold zero units of V12. This comes after the model saw continuous decline in sales in the preceding months. Even the plummeting elder sibling V15 saw sales reduce to 1918 units (as compared to 11,315 units it managed in May 2017). In comparison, the newly introduced ‘old’ Discover models are doing well. 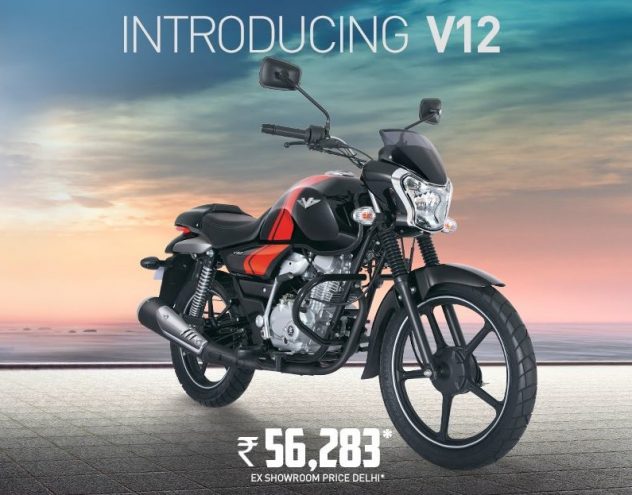 So, it appears that Bajaj has planned a permanent or temporary discontinuation of at least the V12 – a model which did not make a lot of sense to us, from the very start. It was first launched in January 2017 which means the stay so far has only been for 15-16 months! Few months back, Pulsar LS135 was also halted but it came back in a new avatar and is on sale at the moment.

Bajaj recently discontinued the Avenger 150 and is targeting a significant increment in domestic sales from its commuters. They have launched biggest yet ‘Hat-Trick’ offers and have plans to introduce two Pulsars – one at either end of the spectrum (more details here and here).