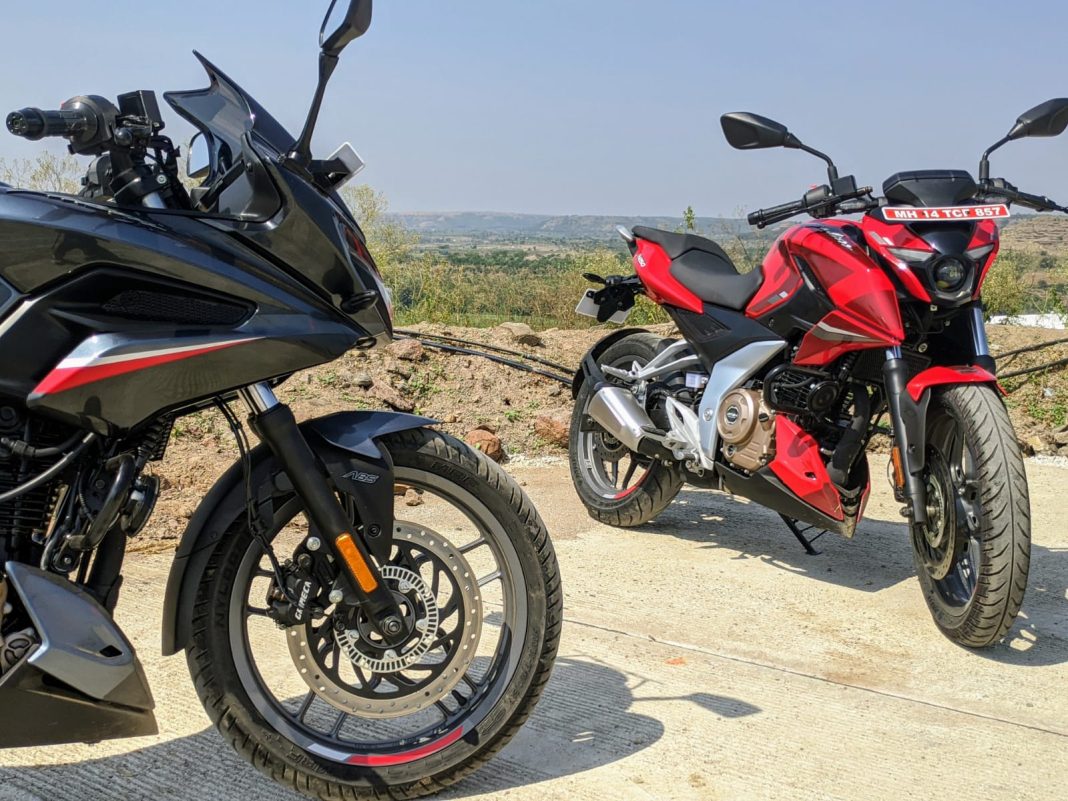 So, FY22 came to an end on the 31st of March, which also marks the end of Quarter-4 of the said Financial Year. Bajaj Auto have shared the performance numbers of the Q4 and FY22 and there are some interesting points to talk about.

Looking at the Exports for the same period, Bajaj exported 39,910 units less which constitutes a very small drop of 7.12%.

However, the Exports are the saving grace. Bajaj boasts that they have recorded the highest Export numbers in their history, considered annually.

Bajaj explained the reason behind the drop in their sales numbers. They blame the severe supply chain issues and shortage of semiconductor chips which hampered the sales of vehicles in the above mentioned time periods.

Another point to note from the numbers is that, in Q4 the Export numbers did exceptionally well. This could mean that because of semiconductor chip shortages, Bajaj have focused on ramping up their exports to other countries.

The drop in sales, the supply chain issues, the semiconductor chip shortages didn’t hamper the spirit of the company.  Amongst the reopening of the market after another pandemic wave, Bajaj introduced their new-gen pulsars in the form of naked N250 and mini-faired F250.

These new launches seem to be the show of strength of the company and hints that they are unfazed by all the adversities they have been facing in the previous few years.