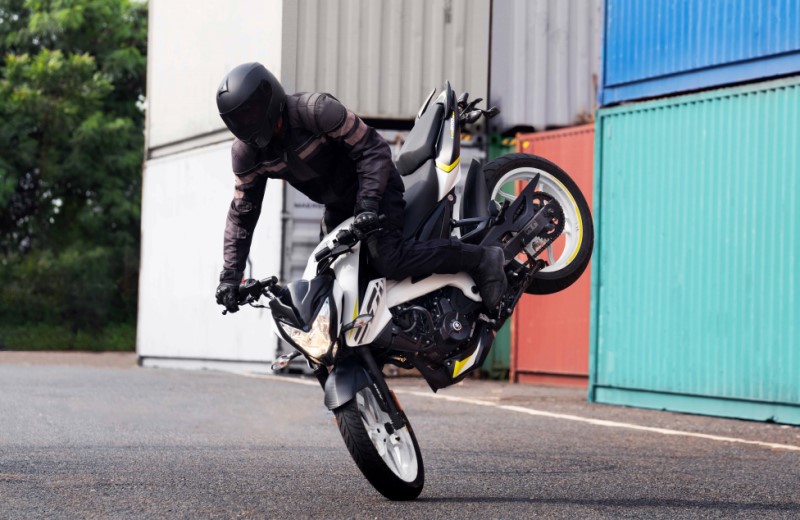 Bajaj Pulsar sales went up to the highest ever levels in the quarter that has just gone by. This is primarily aided by the new Pulsar 125…

Introduced in 2001, the brand Pulsar has grown from pillar to post. It is Bajaj Auto’s most prominent motorcycle moniker and also the most popular sports brand in the country.

Year 2019 saw a major milestone in its lineup when Bajaj introduced a 125cc version to this range – the smallest so far. Bajaj knew that buyers will be forced to consider smaller motorcycles because of the insane price increments that have been necessitated by the recent government regulations. This has yielded direct dividends!

By selling 348,561 units in Q2 FY21, Pulsar has achieved the highest ever sales in a quarter. That is an average of over 1.16 Lakh units a month. Majority of them have come from the Pulsar 125 and Pulsar 150 siblings – which surprisingly are based on the older generation models.

As an outcome, Bajaj is expanding the lineup of the highest selling Pulsars. It has very recently introduced a new drum brake variant to the Pulsar 125 Split Seat lineup (details here) – taking the total tally of variants to as many as four. This is apart from the three different models it sells in the 150cc lineup ranging from Rs 92,000 till almost 1.04 Lakh.

The overall Pulsar range starts from around Rs 72,000 and goes all the way till 1.52 Lakh for the top of the line full faired Pulsar RS200. Among the bigger models, the Pulsar 220 is still a hefty seller.