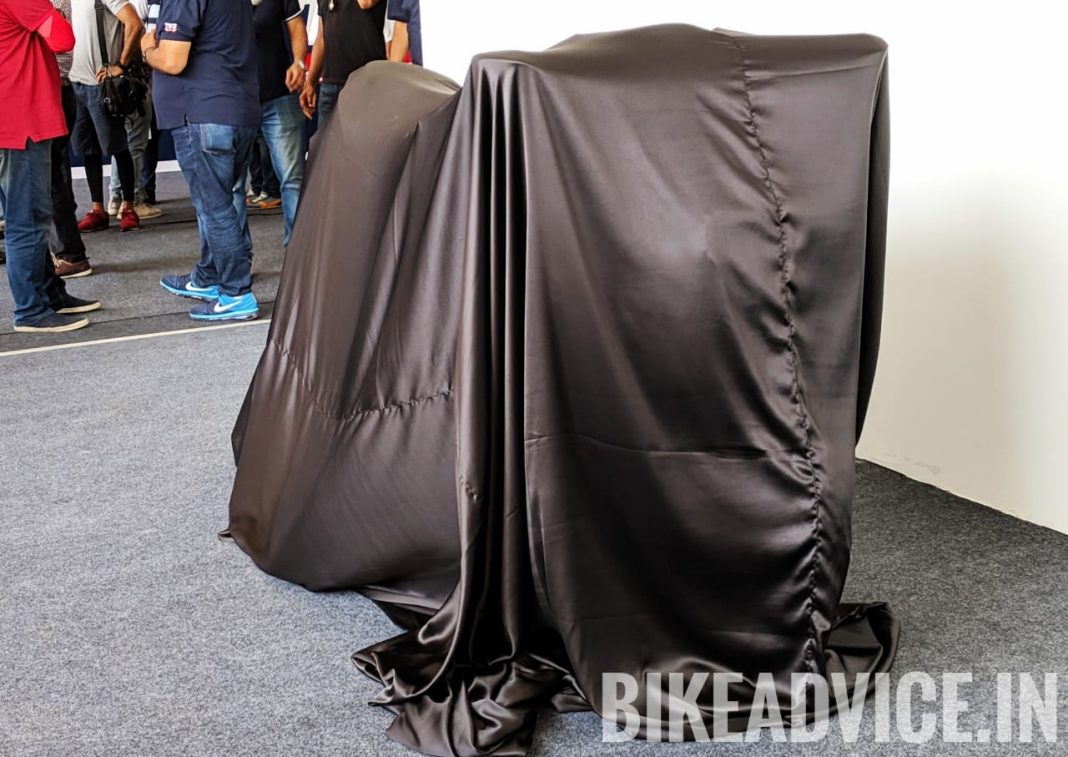 Bajaj Neuron brand name has been patented by the Pune based company. It may be the market name for an electric 2-wheeler or a conventional IC motorcycle…

2-Wheeler sales have been on a downward slide for the last two odd years – COVID-19 just aggravated the whole situation. Each and every maker is trying to slug it out to lower the losses and arrest the drop in sales.

Now in a latest, Bajaj, which reincarnated the extremely popular brand name of yesteryears – Chetak – with a swashbuckling electric scooter earlier this year, may be considering something absolutely new. It has been revealed that the Pune based major has patented the brand name ‘NEURON‘ just a few days back – on 28 September 2020.

It has received the authority to use it as it’s status is – Accepted & Advertised.

Now the next question is – what is Bajaj Neuron?

Its description defines it as

….which basically means, it could be anything 😀 .

The name Neuron immediately hints at an electric motorcycle or scooter – so it could be that. But, considering how Bajaj has strategised its electric vehicle policy, it would want to let Chetak settle down, the market to get mature, and then introduce more products.

That brings us to the possibility of this being an IC engined motorcycle. If that is it – let us hope it is something interesting. We expect to get more details on Neuron in the months to come…