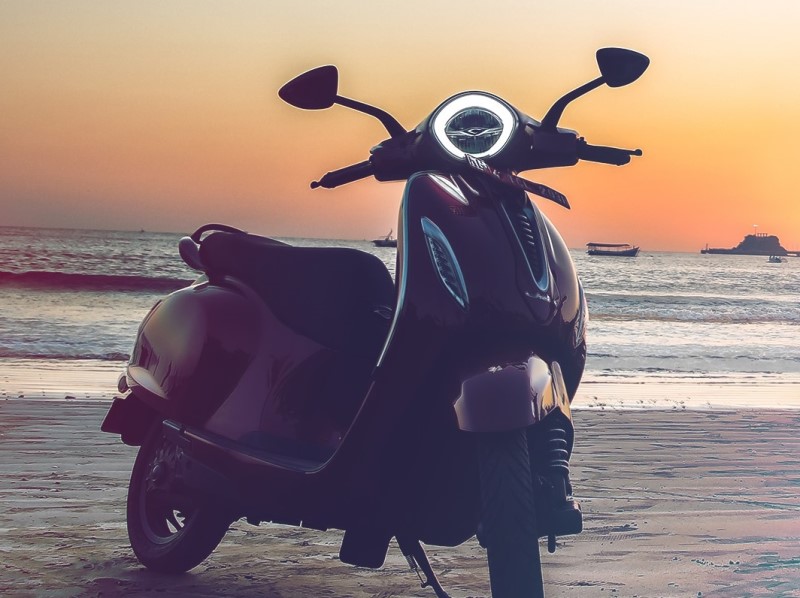 Bajaj electric vehicle division will make everything – two-wheelers, three-wheelers and even four-wheelers!

The electric vehicles domain in India is currently booming like never before. Big players, as well as new automakers, have forayed into EVs just in time. Some of these automotive firms want their electric vehicle offerings to be procured under a separate brand which will be a subsidiary of their main brand.

Bajaj is also now going all guns blazing and has plans to amp up this segment. It has set-up a new vertical which will cater to only the electric vehicle segment. This step has been approved by the company’s board of directors and it has been conveyed to the Bombay Stock Exchange as well.

Having a dedicated division for electric vehicles will help the company to focus on the existing and future opportunities in the e-mobility space. It will develop EVs as well as hybrid machines. Bajaj will do this for all categories of EVs including two, three, and four-wheelers.

Having a separate brand for electric vehicles will also attract a major portion of investment into various EV projects that Bajaj has in the pipeline.

Currently, Baja Auto is finalizing a brand name for its EV division and is waiting for approval from the Ministry of Corporate Affairs. The upcoming electric vehicle brand will invest authorized capital of 100 crores.

Under electrics, Bajaj is currently selling the Chetak scooter in India. There are many other promising brands like Ather, Revolt, and OLA that have their ventured in this space are are spearheading sales.

Other notable Indian automakers like Hero Motocorp and TVS have plans to introduce their specific brand for electric vehicles.

So, Bajaj with a division entirely focused on EVs will help it create a brand value in the market while allowing it to whole-heartedly focus on this segment – which has all the makings to become the next big thing in mobility!