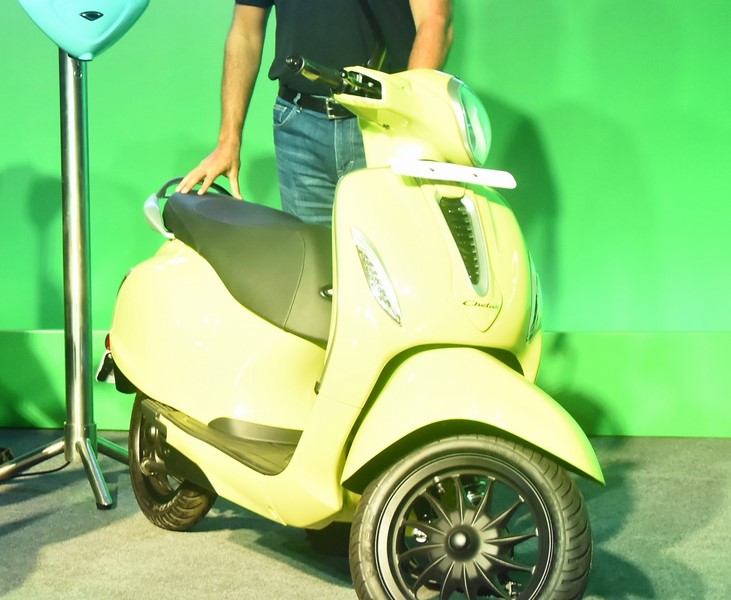 Bajaj Chetak deliveries to commence a month later than the initially announced timeline. Read on to know where will the scoot be available and other details…

We have discussed about its prices and variants here.

However, you can not book your scooters at these dealerships as Bajaj is following an online route. Bookings of the scooter commence from tomorrow (15 January) 12 noon at Chetak’s official website. at a pre-payment of Rs 2000. Deliveries will, however, commence from end February onwards.

Every Chetak Sold is a Honda, Hero, TVS (Scooter) NOT Sold: Rajiv Bajaj