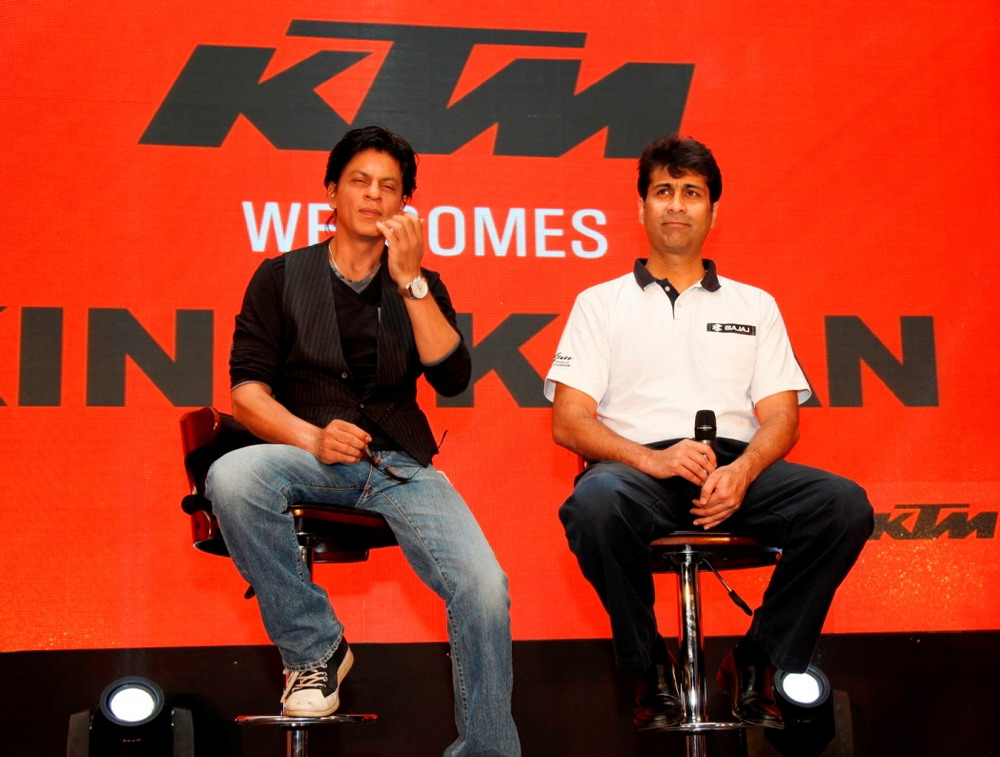 We are in a very deep and extremely difficult situation. The whole country had to go into a lockdown because of the highly contagious Coronavirus for almost two months. This has been extremely painful for a major portion of the population but more importantly it has hurt the manufacturers the most. And when corporates struggle, it has direct consequences in terms of job losses.

To negate the impact on the economy, Indian government announced a massive Rs 20 Lakh crore package couple of days back. However, Rajiv Bajaj, MD at Bajaj Auto, says that instead of the complicated disbursals announced by the Government, it should have been straightforward economics where you give money to a person or his employer directly.

He took example of US and Japan where the money went into the hands of the common people. He elaborated that the Austrian Government reimbursed 85 percent of employee wages for KTM – the 2-wheeler maker in which Bajaj holds a near 50 percent stake.

Bajaj has partially reopened its plants in Waluj near Aurangabad, Chakan near Pune and Pantnagar in Uttarakhand. Because of zero sales, it contemplated cutting salaries of its employees, however, that decision has been taken back.

Earlier today, we heard that Honda has achieved retail sales of over 21,000 units after it opened its counters post lockdown. Rival Hero announced total sales of over 10,000 units post the lockdown period, a couple of days back. So, gradually, we have started but it will take a long time before we even inch closer to normalcy.