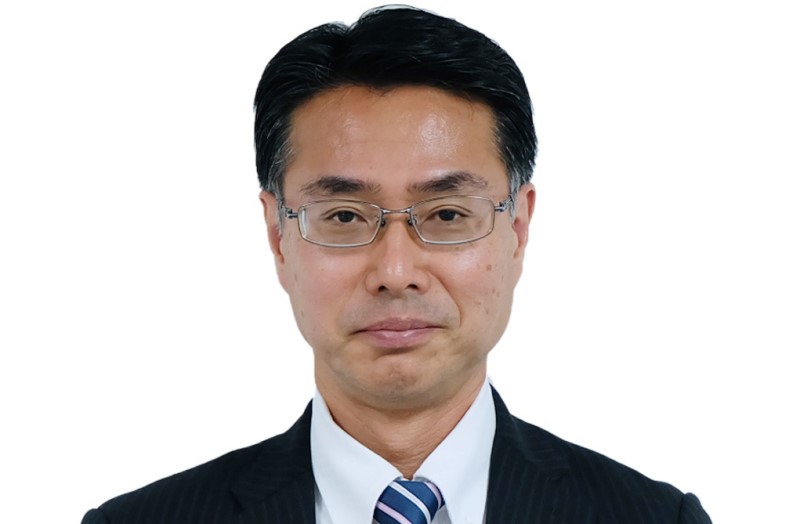 Atsushi Ogata has a very vast experience of working in various geographies which will be immensely helpful for Honda India to sail through the current uncertainties….

Honda has rejigged its top management in what they say is a routine job after every three odd years. These are extremely challenging times and the new heads have their works cut out to bring the company into the green as early as possible.

At the top of the pecking order is Honda’s new chief Atsushi Ogata. He has replaced Mr Minoru Kato, who led Honda’s Indian operations for three years. Mr Kato will return to the home country to take up another position. Atsushi has been appointed as the President, CEO and the Managing Director of Honda Motorcycle & Scooter India.

There are various other position changes in the company. You can read them here.

Atsushi was born in 1962 and he joined Honda in 1985 in Japan. After gaining 15 years of experience, he was posted in Honda Europe as the company’s General Manager of Motorcycles Sales Division in 2000. He was there for six years.

In 2006, Mr Ogata was posted in China. Honda has two joint venture companies in the Chinese Republic. For the first four years he was the General Manager of Sales in Sundiro Honda. Following this he was promoted as the President of the other JV Wuyang Honda in Guangzhou, China.

After his nine year stint in China, Atsushi went back to Honda Japan for three years as the General Manager of Motorcycle Operation Office. Later in 2018, Honda posted Mr Ogata in Honda Thailand as the Director of Honda’s Regional Operations of Asia and Oceania region. He was promoted as an Executive Director for the same region last year.

This means that Mr Ogata joins Honda India with a very vast experience of about 35 years wherein he has worked across geographies in Europe, China, Japan, etc.