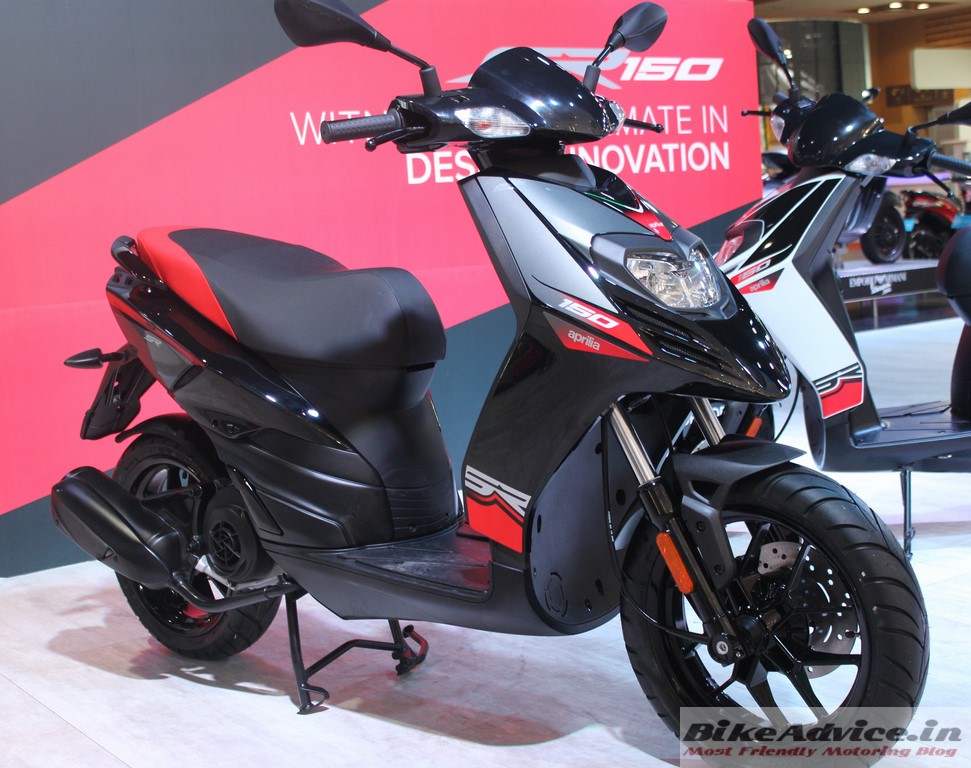 The Italian two-wheeler maker Aprilia has announced the price of the SR 150 scooter, which is set to be their first product to be manufactured in India. Set to go on sale from next month the Aprilia SR 150 will carry an introductory price tag of Rs 65,000 (ex-showroom, Pune).

Unveiled in the country for the first time at the Auto Expo, the SR 150 is being called by Piaggio, Aprilia’s mother company, as India’s first Sport ScooterBike. With a rugged look and unique styling, the premium scooter has been priced at a very aggressive price tag. Aiming to combine the feel of a sports bike with the ease of a automatic scooter, the crossover two-wheeler will be manufactured at Piaggio’s Baramati plant in Maharashtra. 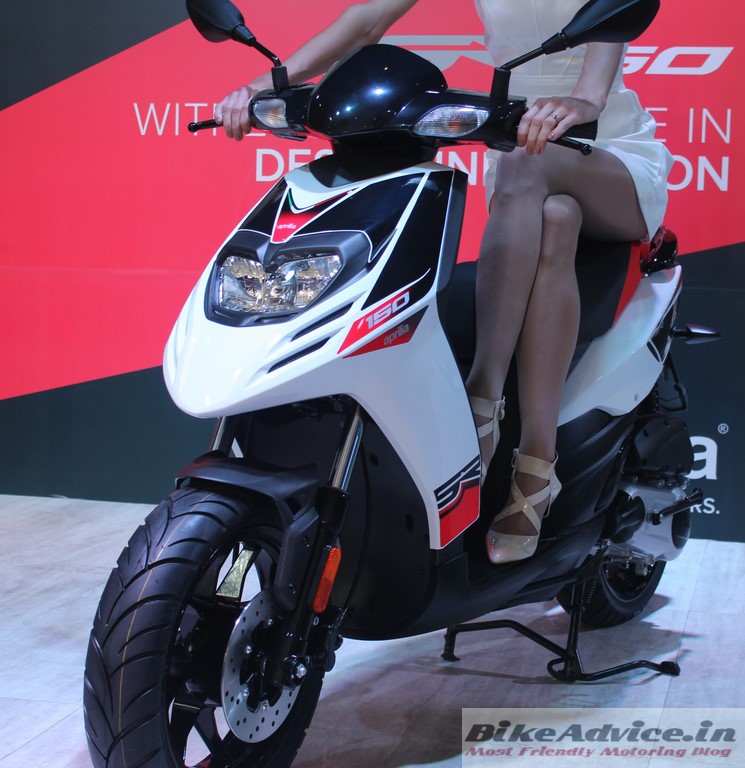 Bookings for the same will begin shortly and availability will be spread across all Piaggio group distributors in India. The power figures are still under wraps but expect them to be slightly higher than the 150 cc mill in their sister brand’s Vespa. The 5 spoke wheels are 14 inch in diameter which lend it a motorcycle styled appearance. The head lamp is integrated in the front apron which though looks nice, might become a problem while cornering.

Aprilia says that the scooter segment in India is one of the largest in the world. It recorded sales of nearly 5 million units in the last calendar year. In the first half of 2016, sales have risen by 20 per cent on a year on year basis.