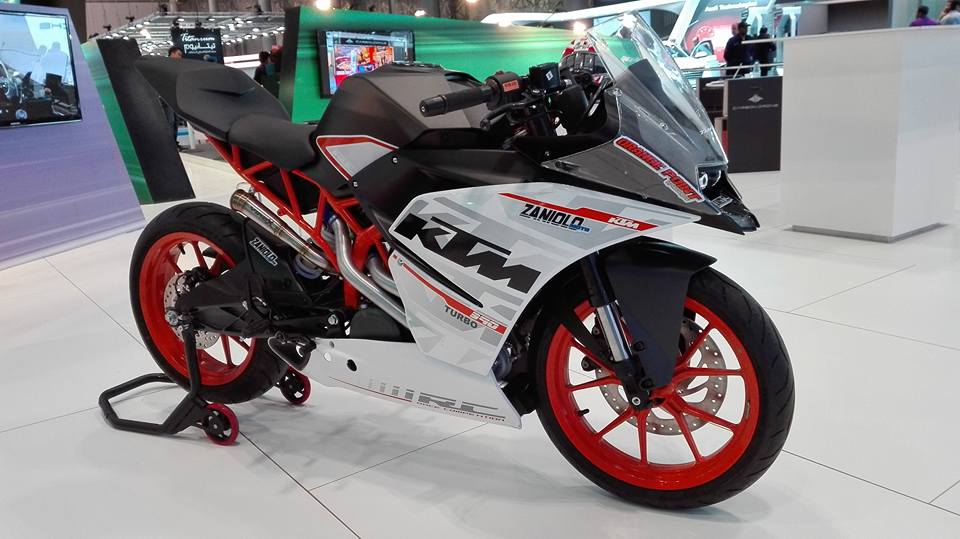 Performance Technology, founded by Nicola Bragagnolo has launched a turbocharged version of the KTM RC390. This move comes after he converted the Yamaha R3 to a beast producing 60 PS of maximum power at 10,000 rpm (Details here). The RC390 turbo uses the same IHI RHB31 turbocharger to produce similar power outcome.

Showcased at the Motorcycle Expo Verona, the main aim behind fitting the turbocharger in the Austrian origin bike was to increase efficiency without compromising with its reliability. Bikes like these can be a stepping stone for budding racers as they can have a low cost motorcycle with output in tandem with Moto3 players.

The RC390 in stock form produces 43.5 PS at 9,000 rpm and a boost to nearly 60 PS will make this lightweight marvel a pocket rocket. RC390 uses one of the smallest turbocharger available in the world today and considering that the entire transformation in the R3 amounted to around 9,900 Euros, the RC390 turbo can also be expected to cost about the same money. 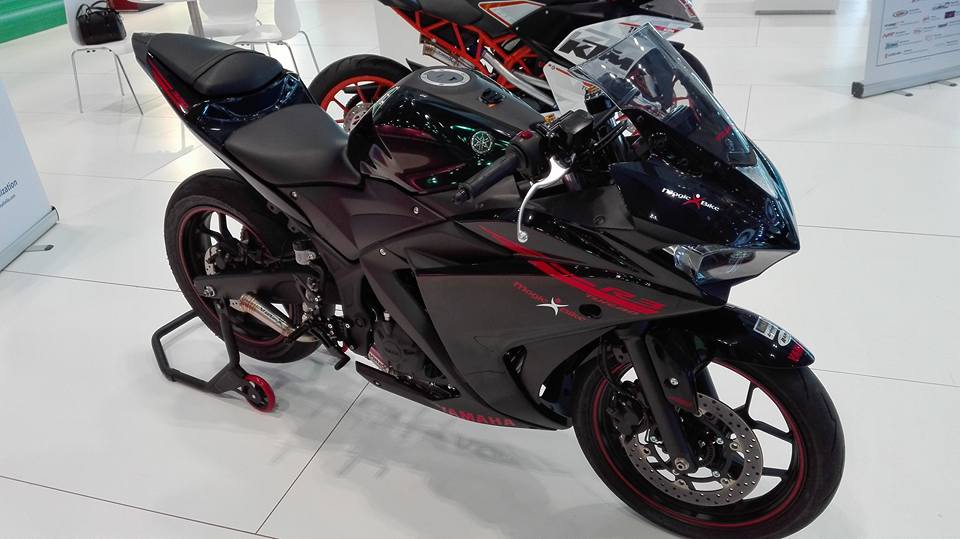 Apart from the race track these bikes can also be used on public streets as they have been homologated for use in their native country. 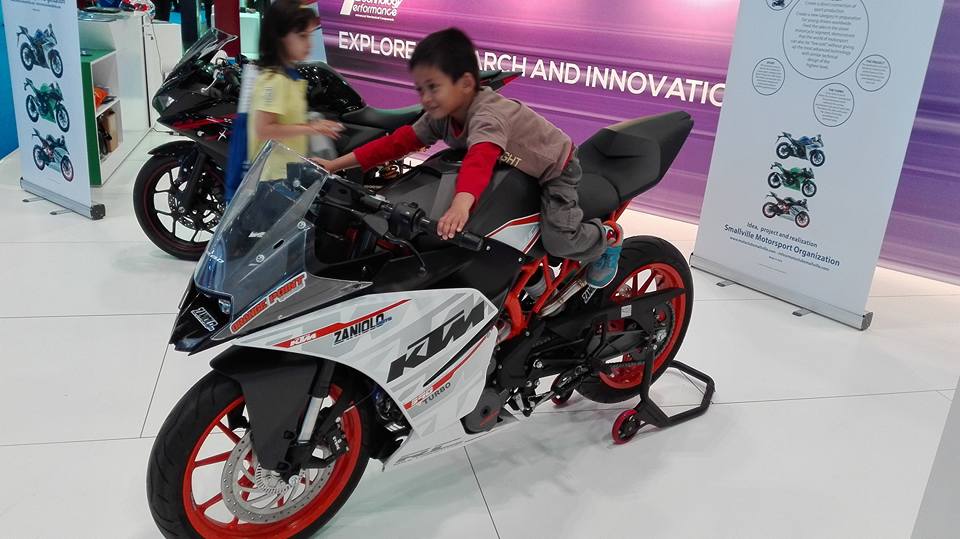 Performance Technology is also working on a turbocharged Kawasaki Ninja 300 which is expected to be unveiled by March this year.