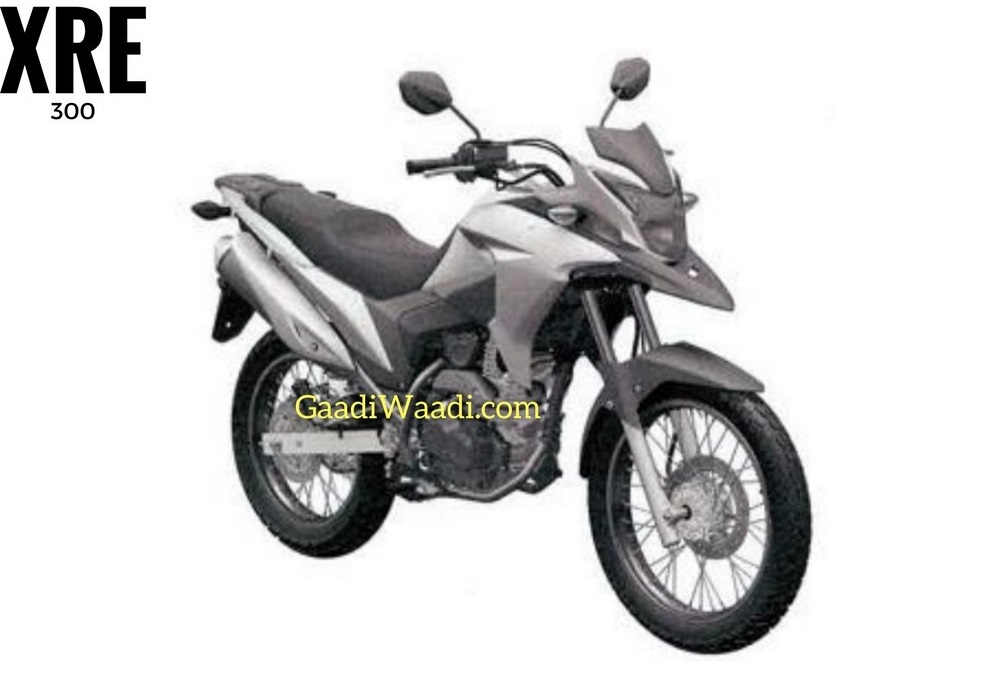 Honda has officially announced to go ‘berserk’ this year! They plan to grow by a whopping 20 percent on the current sales to sneak closer to Hero, their chief nemesis (more details)! Among other objectives, they have announced launch of four all-new products in India. These four are assumed to be two-wheelers which are not yet available in India which means updates to existing versions will not be counted.

One of the motorcycle is the grand Africa Twin which is set to be unleashed in India in 2-3 months from now. Obviously, at its expected price, it will be targeted at the premium few but a claimed spotting of the XRE 300 adventure in India via a Team-BHP member has created a lot of interest in this development. In an update, Gaadiwaadi claims that Honda has patented the in India and they have also released a sketch of the motorcycle (pictured above). Update: The patented motorcycle is XRE 190 (or XRE 160). Here are more details. 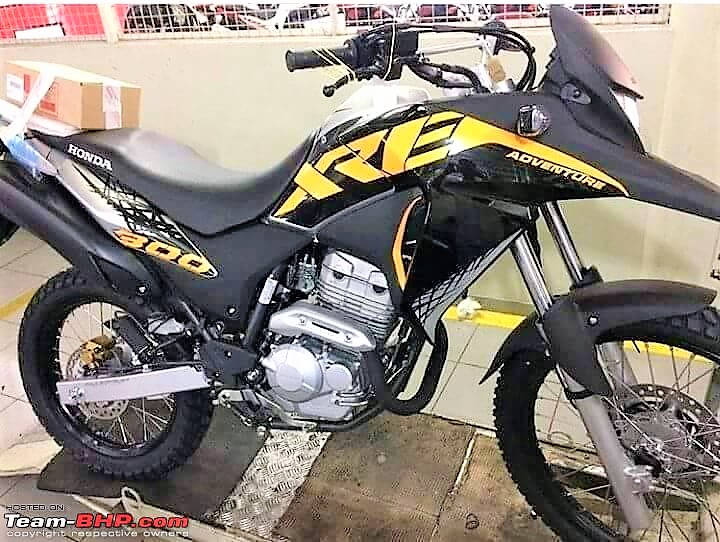 Born in 2009, XRE300 is one of Honda’s entry level adventure motorcycles manufactured in Brazil. It gets power from a 291 cc DOHC single cylinder fuel injected engine capable of producing 25.4 bhp of peak power at 7500 rpm and 27 Nm of peak torque at 6000 rpm. It is mated to a 5-speed gearbox. The adventure motorcycle weighs 146 kg but the biggest concern seems to the very tall 860 mm seat height. They also sell an ABS version in the country which weighs 153 kg. 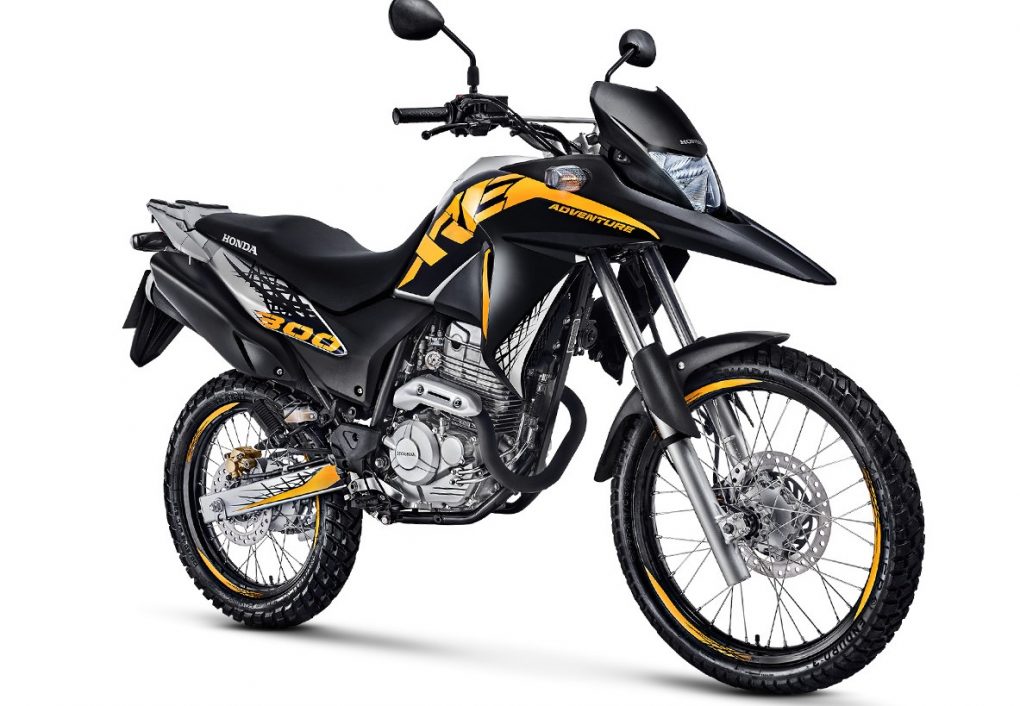 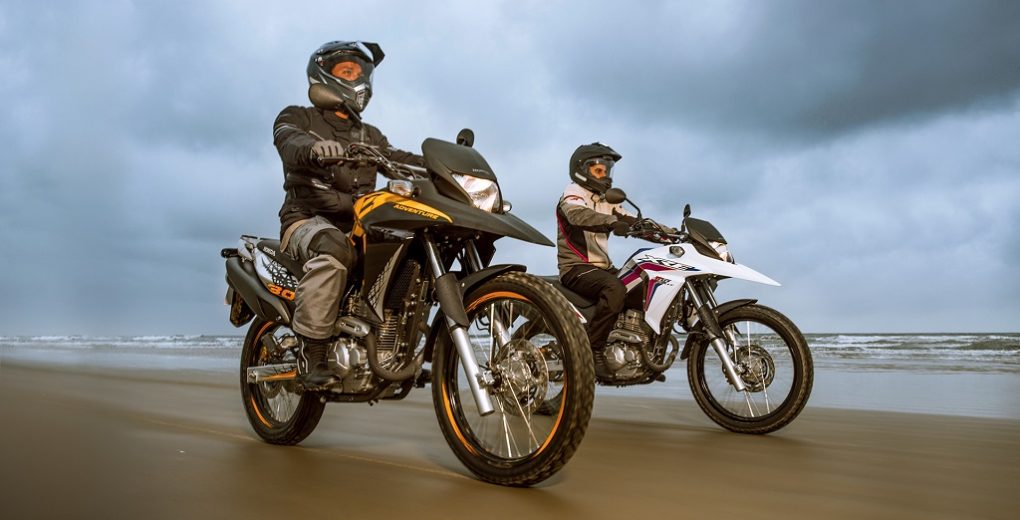 
Indian prices, if this motorcycle ever comes to our country, could hover around 2.0 Lakhs or lower if completely made here; or about Rs 2.25-2.5 Lakhs if they import some parts and assemble it here. For reference, Yamaha FZ25 (engine of which is the same as Brazilian Fazer 250 which costs 13990 Real or 2.87 Lakh INR) is priced at only Rs 1.20 Lakh in India.

Note: This news snippet is going on BikeAdvice as a “rumour” despite the presence of a spyshot because we are not 100 percent convinced that the spied motorcycle floor is from India!