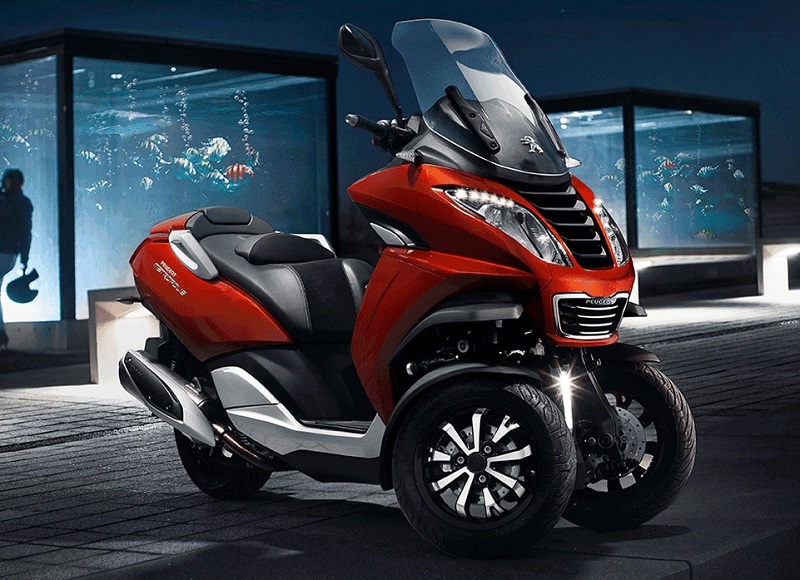 Also check an update at the end of the article….

Ever since Mahindra acquired the two-wheeler division of the French motorcycle company Peugeot, it has been expected that that some of their products will come to our markets as well. Possibly for the first time, Dr Pawan Goenka, Executive Director of Mahindra has confirmed to Top Gear, that they are considering a few Peugeot scooters for India. While he did not name any variant in particular but did say that they are trying to make the three-wheeled scooter feasible for customers here.

Peugeot only has the Metropolis 3-wheeled scooter in the lineup and this is what Dr Goenka is talking about. Metropolis, if and when launched may have the company of Piaggio’s MP3 (another 3-wheeled scoot) which is also reportedly coming to India.

Metropolis is powered by a 400cc liquid cooled engine which churns out a very impressive power output of 37 bhp. The report further says that Mahindra may offer a smaller motor for our market, possibly in the vicinity of around 200-250cc.

Apart from the MetroPolis, Top Gear claims that their sources reveal that the following scooters are being considered under the Peugeot brand for our market. 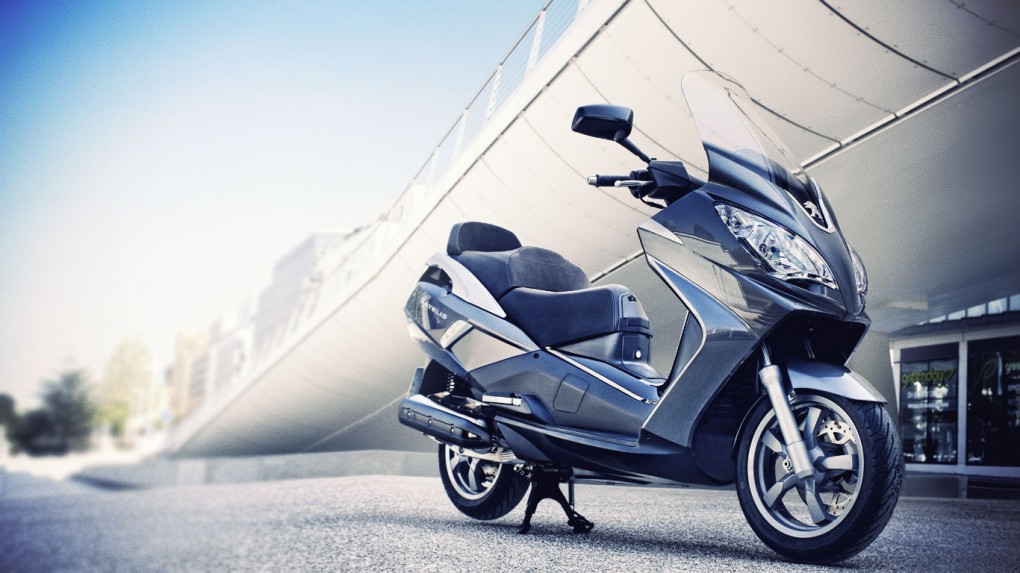 All the products that we talked about are some real interesting scooters and their entry may create some new segments and/or spark the competition. Launch, however, is not anytime soon and may probably take more than a year.

Update: In an article at Business Standard, Pawan Goenka has cleared that Peugeot bikes (scooters) will never ever play in the commuter segment and will not be priced in the regular price brackets between Rs 40,000 to Rs 50,000. This hints at the possibility that even the cheapest Peugeot may be priced at around or over Rs 70,000 and may stretch beyond lakh rupees for the more premium ones… The Metropolis, if it ever comes, may be a much higher-priced tricycle!