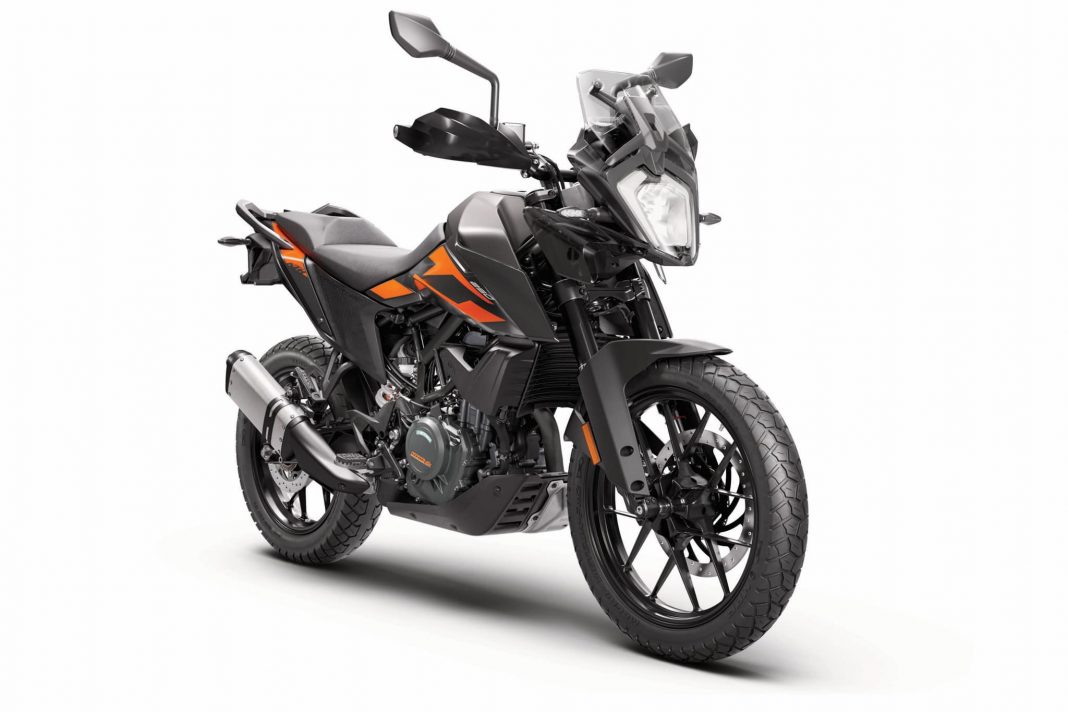 Amid this incessant and sometimes ridiculous price hike saga that the Indian two-wheeler industry is following, there are a couple of silver linings. The first one was when Bajaj announced a big price reduction on its Dominar 250. You can read about it here.

The second one is the latest price slash on the 250 Adventure. In an official press note, KTM has announced that its quarter liter Adventure can be had for a special price tag of Rs 2.30 Lakh ex-showroom. It must, however, be noted that this is a limited period offer that is applicable for purchases between 14 July till 31 August.

At that price tag, the 250 Adventure is much cheaper than its original launch price tag of Rs 2.48 Lakh; Rs 18,000 in figures! So, all you early birds, this is some bad news for you.

On the other hand, KTM has increased the 390 Adventure’s price by a big margin. It now retails at Rs 3.28 Lakh (yes, it is now costlier than Ninja 300). Which means that the 250 Adventure is now almost a Lac cheaper than its elder sibling! It must be noted that at launch, around 8 months earlier, there was a difference if Rs 55,000 between them.

In its press release, KTM has mentioned that it intends to rope in bikers into the Adventure segment at a quicker pace – and that is the main reason of this price correction. It is promoting the quarter liter ADV as the ‘first step into the wolrd of Adventure biking‘.

That also brings the modern ADV from KTM closer to the Himalayan’s price tag that has now risen to 2.13 Lac for the higher variants.

There has been no feature slash or spec downgrade on the motorcycle. That means if you have been a fence sitter so far, this is your best change to own the entry level ADV from the Austrian!