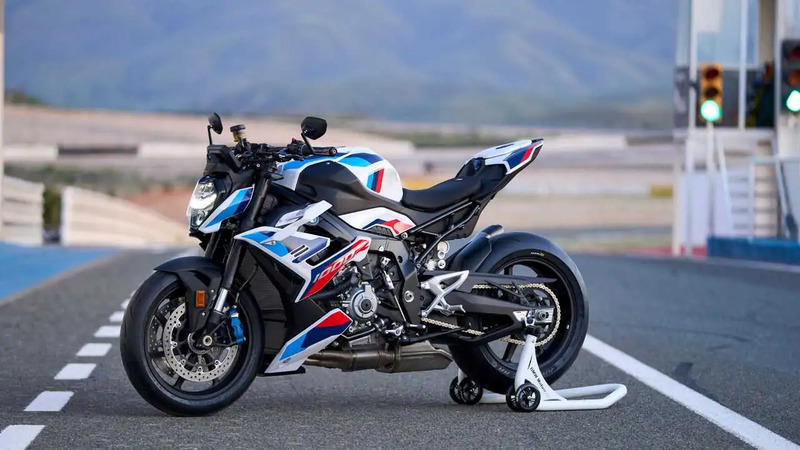 BMW Motorrad have taken their gloves off and have launched the ‘M’ version of their flagship roadster – 2023 M1000 R – kitted with all the goodies found on the faired sibling.

BMW themselves have described the new M1000 R as a Hyper-Roadster with more power, more M goodies and added aerodynamic winglets to make it even more of a street monster.

BMW Motorrad have globally unveiled the 2023 M1000 R Hyper-Roadster which is bringing the raw power and the technology of the track on to the road for general riders.

As for the M roadster making its way to the Indian shore, it is highly unlikely that the Germans will bring this flagship hyper-roadster anytime soon.

Yet, one can hope so…