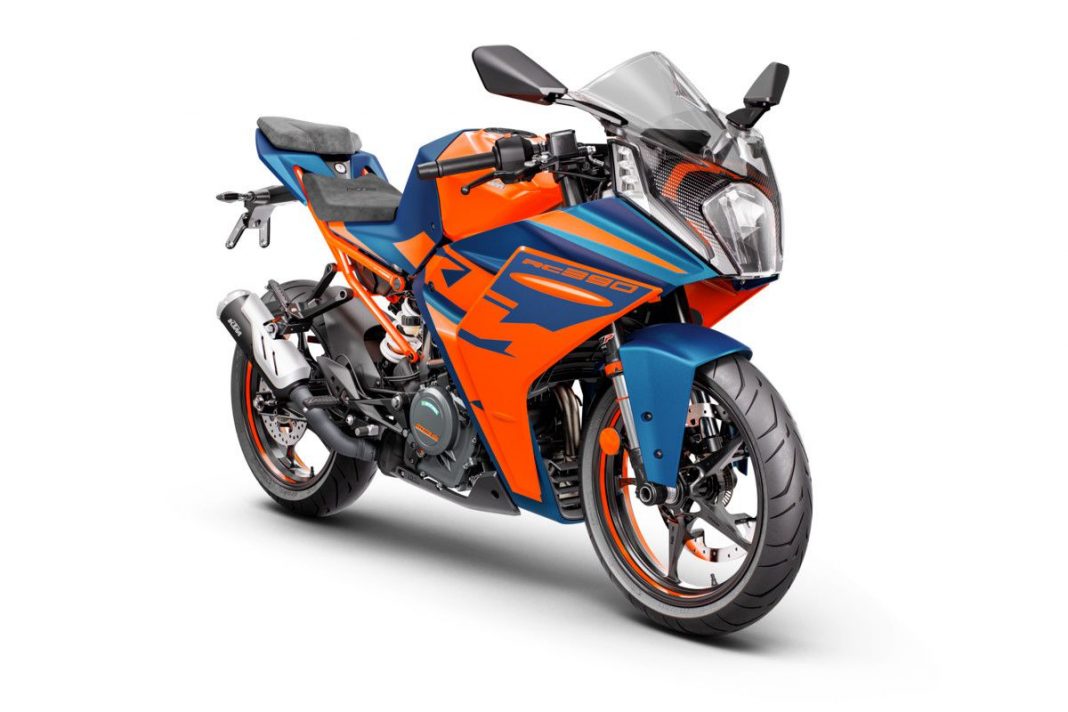 2022 RC390 launch update has been shared by KTM while announcing the new-generation RC125 and RC200. Your wait continues…

KTM has launched 2022 RC125 and RC200 in India and that only leaves the biggest RC390 still to come. A common notion is that, like the smaller RCs, KTM may drop the 390 anytime in the coming days.

However, that is not going to happen. KTM has officially confirmed that the second-generation RC390 will be launched in the next few months. This is what the press release reads…

So, if you were planning to get the mini supersport as your festive buy, you will have to wait for some more time. KTM has not given any official timeline regarding its launch but we believe it will come around December or in early 2022.

A couple of months back the Gen-2 KTM RC390 was unveiled to the world. The upcoming RC390 will be available in a Blue orange color combination which is a never-before-seen paint job. How does it look is a matter of debate but we would like to see it in person.

Like the other RCs, the 390 also gets the new family styling which presents it as a relatively easier-to-ride motorcycle in cities (as compared to the older version). The headlamp has transformed into a single LED instead of twin projectors and that gives it a slightly more matured feel. It also comes with new DRLs on the front face.

Instead of the outgoing model’s welded-on design, the Gen-2 2022 KTM RC390 uses a bolt-on-frame design. Speaking of the powertrain, the upcoming RC390 will continue to be equipped with the powerful 373cc motor that is paired with a 6-speed gearbox.

The 2022 RC390 will also come with adjustable handlebars along with track-features like traction control, lean-angle sensitive ABS, and quick shifter.