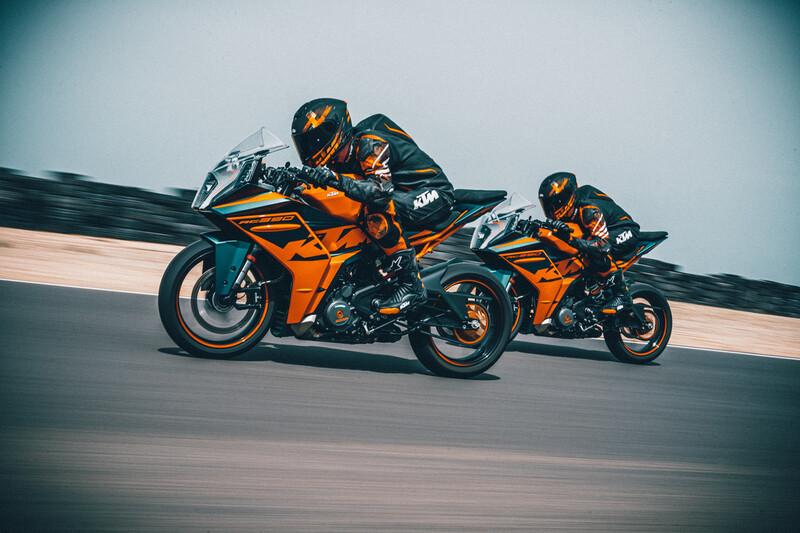 So, while we are waiting to get answers to above questions and the KTM RC 390 fans are waiting (im)patiently waiting for the official launch to happen, an online portal shares the timeline of the probable launch of the 2022 KTM RC 390 in India.

It has been revealed that the 2022 KTM RC 390 launch has been delayed by a month, and now the flagship supersport from KTM will launch in the month of June 2022. The date, again, is still unknown but the month is somewhat confirmed by the ‘dealer sources’ of the online portal that shared the news.

As we have mentioned earlier, we know that the 2022 Version of RC 390 will ask a starting price of Rs. 3,13,922/- (ex-showroom). This is a hefty jump of nearly Rs. 36,000/- from the previous version. This price hike has also fueled the rumours that maybe the flagship supersport will finally be getting adjustable suspension in India.

Other changes that are confirmed on the 2022 RC 390 includes lighter chassis, including new lighter wheels, 40% larger air-box, better aerodynamics thanks to re-designed fairing, improved suspension tuning and 15 mm raised handle-bars.

Other than the changes mentioned above, the rest of the bike remains largely the same. It will still utilise 320 mm single-disc unit at the front equipped with radially mounted 4-piston ByBre calipers at the front coupled with 230 mm disc with single-piston caliper at the rear.

Powering the supersport will be the staple BS-VI compliant 373 cc, single-cylinder, DOHC engine putting out 42.9 HP at 9,000 RPM and 37 Nm of torque at 7,000 RPM. The engine will be connected to a 6-speed transmission aided by a slipper clutch and optional Quick-shifter.