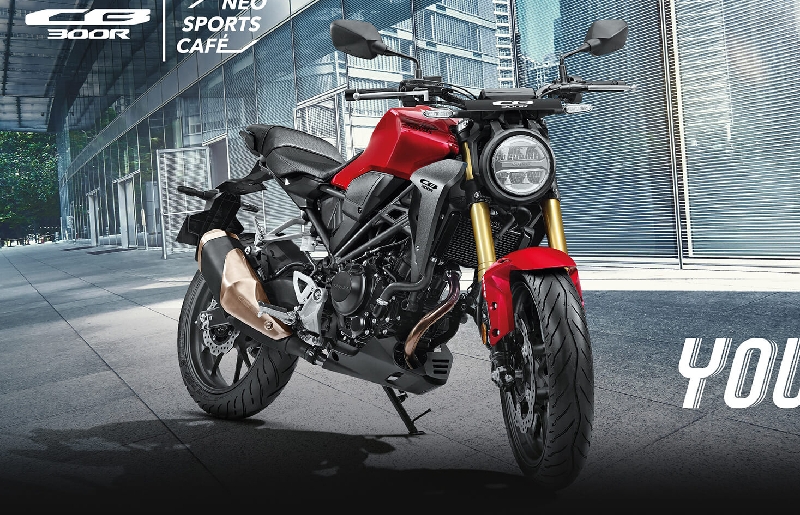 2022 Honda CB300R BS6 specs reveal some interesting details about the motorcycle. It is high on power but that weight may have gone up as well…

Back in 2019, when Honda launched their CB300R in India, it gained a lot of popularity very quickly thanks to its free revving and responsive engine, good riding experience and muscular naked-bike look. But, the implementation of BSVI norms in India led to discontinuation of this popular machine since Honda did not have an equivalent model (that could be sold in India) anywhere in the world.

One of the highlights of Indian Bike Week (IBW) was Honda showcasing the BSVI compliant version of the CB300R during the event weekend. However, no further details were revealed regarding the specs of the bike or the launch date.

Today, an online portal has got hold of a document directly from the Transport Department which highlights some of the details regarding the 2022 CB300R.

The document leaked is an approval certificate given to HMSI which will allow the registration of the vehicle once it gets launched in the market.

It further tells us the gross weight of the bike which will be 326 kg which may mean a significant increment. The BS4 version tipped the scale at 147 kg kerb.

Here are the listed dimensions of the new model:

These figures, kind of give us the idea that the bike will be, very slightly shorter than the BSIV version but with a 8 mm longer wheelbase.

What we know from the Honda’s showcase during the IBW weekend is that the CBR300 will get features like flat and wide handlebars, neo-retro styling, round headlight, exposed frame with rugged engine guard, split seating arrangement, sculpted and muscular fuel tank and a broad exhaust pipe.

The BS4 model produced 27.4 PS of torque at 6500 rpm. It will be interesting to see if there will be differences to this number on the upcoming model. It will continue to use the 6-speed transmission of the older model.

Since the new CB300R will be produced locally, we have all the hopes of a stellar price tag that should make things interesting in this segment.

With the leak of the approval document, it is safe to say that the BSVI Honda CB300R is very near its launch date.