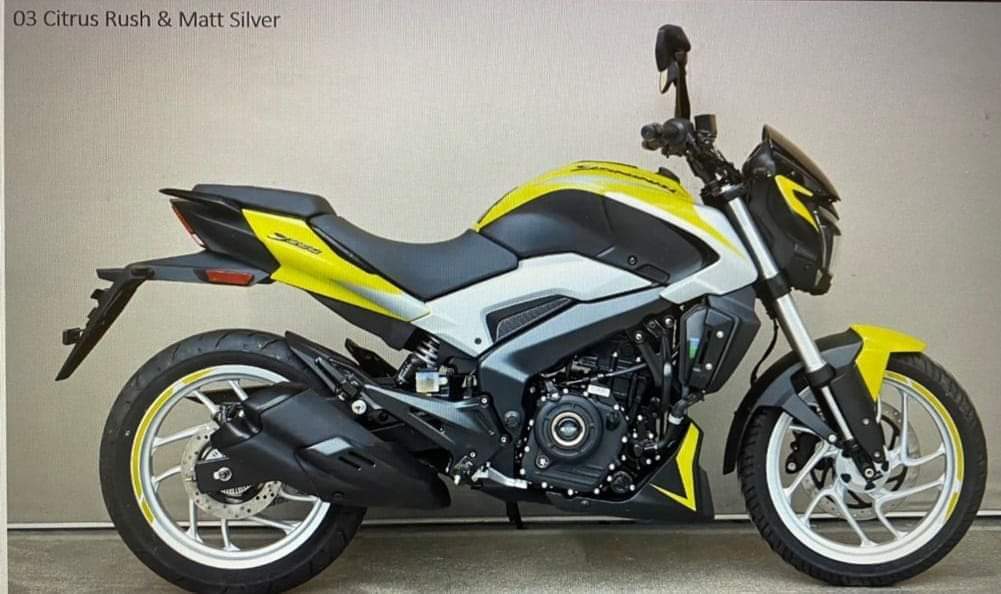 Someone has posted few pictures of the Dominar 250 in new colors. That begs the question – is that the upcoming Dominar 250 MY22?

Ditching the singletone colors of the current model, the new quarter liter Dominar is pictured in the following three new dualtone shades –

There is also a possibility that Bajaj may retain both or one color from the current palette which comprises Canyon Red and Charcoal Black.

Dominar has been in the market since the end of 2016 in singletone color options and it was just a matter of time before Bajaj experimented with funkier colors for its cruiser sports motorcycles.

If these are actual colors that Bajaj has sanctioned, expect them to be launched soon in the market. There won’t be any changes to the mechanicals and the motorcycle will continue with the same 250cc motor.

To make it a luring offering, Bajaj, recently, announced a major price slash on its 250cc Dominar which now retails at 1.54 Lakh ex-showroom Delhi – lesser than even its debut price!